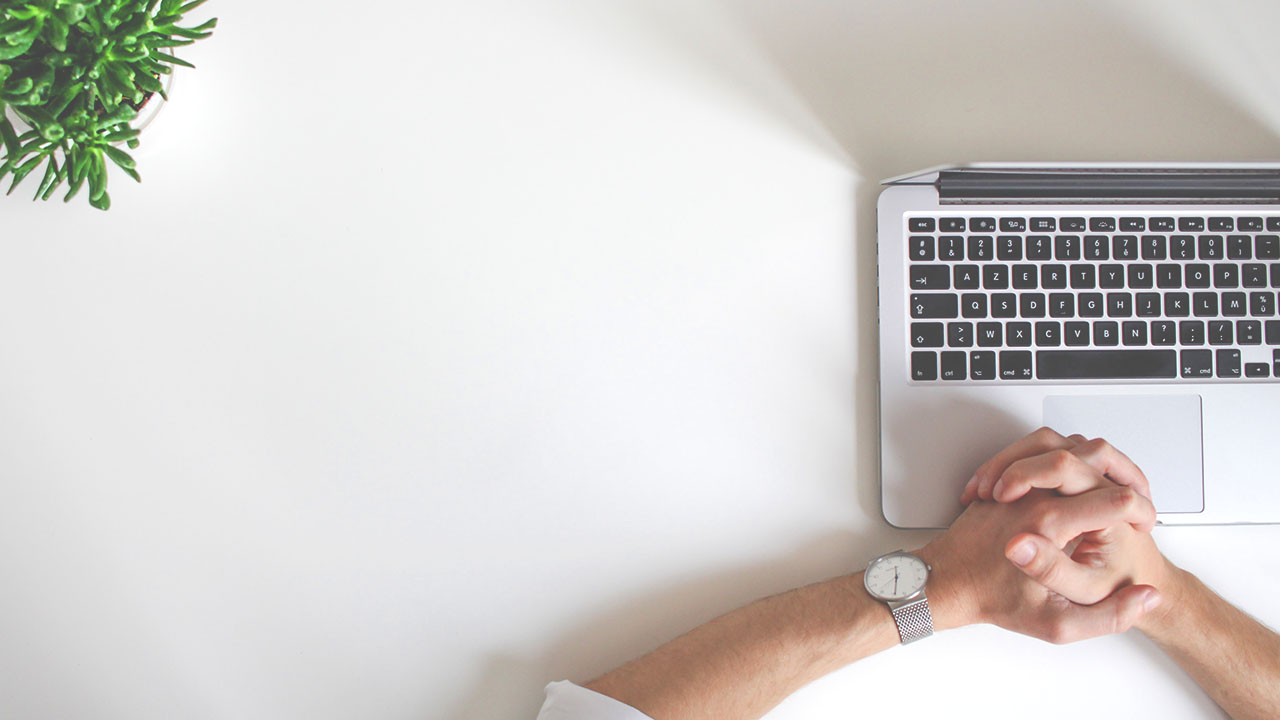 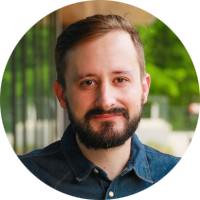 When a storage customer stops paying rent, it is customary for a storage operator to overlock the unit, put a lien on the items inside and auction off the contents. But by and large self storage operators have paused auction activity since stay-at-home orders have cost millions of Americans their jobs.

In addition to the leading REITs like Public Storage and Extra Space Storage, operators across the industry have held off on holding auctions for a number of reasons including the public safety hazard of holding in person auctions or a desire to avoid bad publicity. Operators have another reason to hold off on auctions: many states have passed eviction moratoriums, which may or may not apply to storage auctions.

Melissa Stiles, VP of Sales and Marketing at Storage Asset Management, said the company’s decision is based mostly on a multitude of state orders barring evictions.

“Since we operate in 28 states we try to follow the same policy for all of our stores, and it is not worth the risk to [hold auctions] in states where it is a grey area,” Stiles said.

While most state orders against evictions have been created with the intention of protecting people from being forced out of their residences, the Self Storage Association is advising operators to use caution when it comes to pursuing lien sales as some of the provisions are ambiguous enough to potentially cause issues for operators. Measures barring commercial evictions could potentially apply to self storage auctions, according to the SSA. At least one measure, being considered in Los Angeles, would specifically ban self storage auctions from taking place in the current crisis.

With auctions on hold, Stiles said the company is doing what it can to work with delinquent tenants in new ways.

“For the first time we are taking weekly payment plans, as long as they make sense,” Stiles said.

The operator also cut back on automated collection texts and calls. Stiles said managers are waiving late fees on a case by case basis, such as instances where a tenant lost their job due to COVID-19-related issues. Overall, Stiles said delinquent accounts rose to about 7 percent in April, a 3 percent increase compared to the previous year.

Many operators have moved to online storage auctions in recent years, and many more may join them in the months to come. But for now online self-storage auction activity has plummeted as operators play it safe when it comes to holding auctions, whether they be virtual or in-person.

For example, there were 1,515 auctions held on StorageTreasures.com in April, an 84 percent drop compared to the previous year. That figure includes sold and unsold auctions, but excludes canceled auctions. March saw a slight increase in auctions, up about 20 percent year over year.

“In general, lien sales in many areas are legal. I think it is more so operators want to be seen doing the right thing,” Chiti said.

Chiti noted that the site has seen a rise in the number of “non-lien” units, which compose nearly a third of the auctions on the site at the moment. In some cases the tenant has agreed to abandon the unit and its contents in order to avoid late fees and additional bills racking up against them.

Chiti said the site has seen higher interest from independent single facility operators, who are looking for an alternative to on-site auctions. He anticipates many operators will start preparing in mid-May and start having auctions again in June and July.

“The value proposition is really hitting home when it comes to not having the gatherings [on their property],” Chiti said.