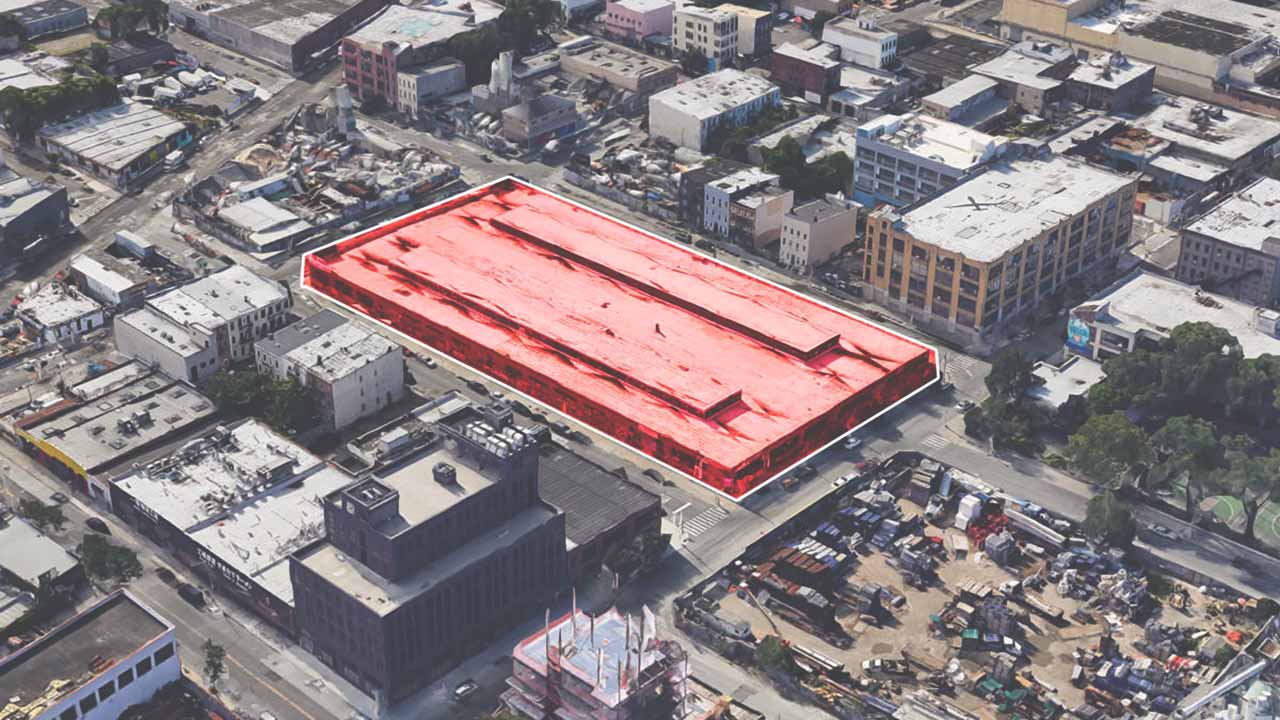 The company purchased 74 Bogart Street, a single-story warehouse, for $45.5 million and plans to tear down the building and put up a seven-story self storage facility in its place.

The company estimates it will spend more than $50 million developing the property, which will be operated by CubeSmart and likely completed by the fall of 2021.

"Storage is especially important for small businesses, and we expect approximately 40 percent of our customers will come from this sector."

The company just finished a nearly 250,000 square foot development in the Marble Hill section of the Bronx.

Two years ago the city passed rules requiring that self storage facilities secure a special permit in order to operate in industrial business zones, designated areas preserved for manufacturing and industrial businesses. The rules were passed out of concern that storage spaces were supplanting those businesses while creating few jobs.

But developers like Storage Deluxe are free to create new storage spaces outside those zones. Executives at the company say there continues to be strong demand in the city for new locations.

East Williamsburg and Bushwick have seen a surge in residential and commercial development in recent years, driving demand for storage spaces.

"With all the residential and commercial activity, there is a growing need for storage in Brooklyn," said Andrew Ehinger, an executive at Storage Deluxe involved in leasing and acquisitions at the company. "The rule of thumb in the storage business is that within a three-mile radius there's demand for seven square feet of storage per person. In Brooklyn that adds up to millions of square feet of demand, and when you consider supply, there's quite a deficit."