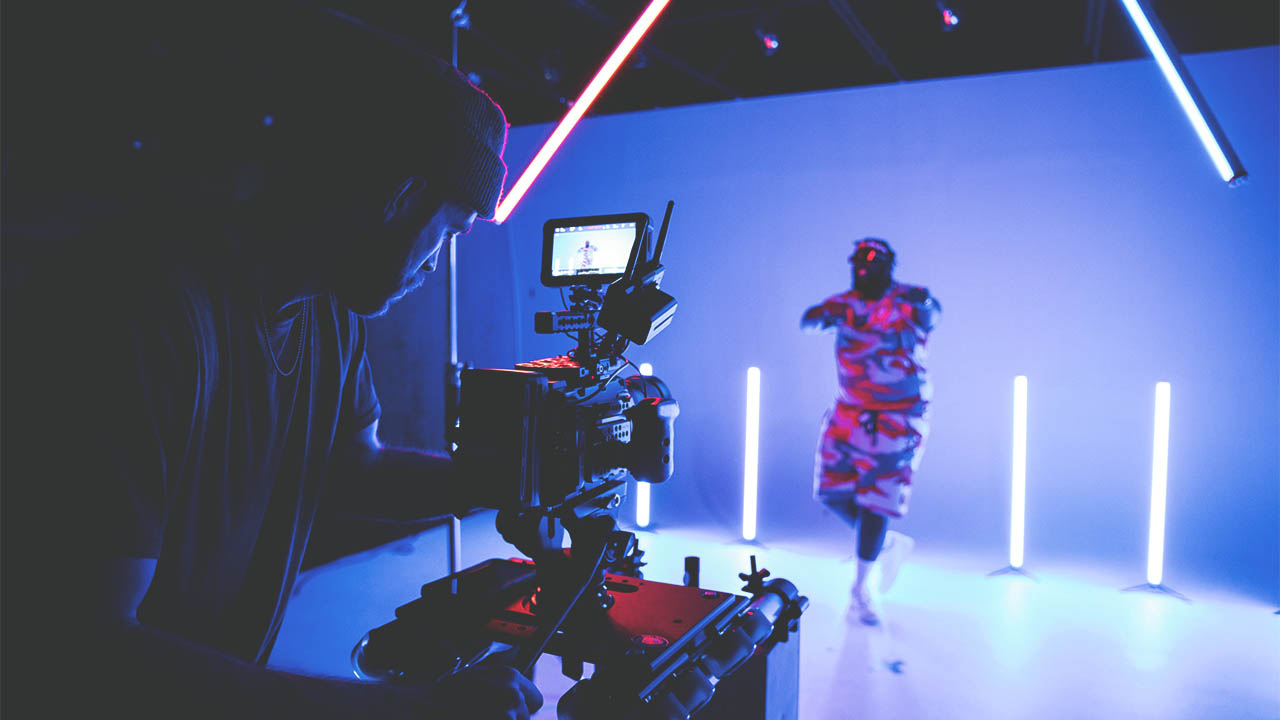 MIAMI, FL, USA, February 24, 2021 /EINPresswire.com/ -- Alan Mruvka’s StorageBlue announced they will be shooting the music video for its debut single “Too Much Junk” in Miami this weekend. Executive Produced by Mruvka and music industry veteran Debra Baum, the video shoot is being directed and choreographed by Miami native Cultura, who is known for her work with Maluma.

This groundbreaking marketing concept, engineered by Mruvka, is placing his background as an entrepreneur, combined with his experience running a 24/7 entertainment network, creating an innovative way of promoting a lifestyle and self-storage brand, StorageBlue, through original music and content. The project will assemble a team of 60+ talent to successfully execute Mruvka’s vision. There will also be ten student dancers from Cambio Studios, offering them the opportunity to be part of this game-changing video as well.

Alan Mruvka, most famous for founding E! Entertainment Television and has produced numerous movies and television shows, and currently operates the lifestyle-focused and award-winning self-storage brand StorageBlue, said, “I am focused on merging lifestyle and pop culture into the lifeblood of everyday brands we know and love, like StorageBlue. I have long felt that the talent in Miami matches and exceeds that of other areas of entertainment powerhouses such as New York and Los Angeles. With the creation of ‘Too Much Junk’ for StorageBlue, we are taking the first step in simultaneously executing all these missions.”

The music video, alongside the namesake track, are expected to be released late next month on all streaming platforms. The project is of note because Mruvka views this project as the launching point in building an entertainment powerhouse in Miami, Florida, where he holds residence. Mruvka’s StorageBlue will be the first brand to have ever successfully created a music video specifically engineered to promote a brand, in this case, a self-storage brand.

StorageBlue is disrupting the forty billion dollar per year stagnant self-storage industry, with its five self-storage facilities serving the New Jersey/New York Metropolitan area with locations in Jersey City, Hoboken, Union City, Newark, and Garfield. StorageBlue is open 365 days a year with convenient office hours. StorageBlue is the first self-storage company to offer free on-demand pickup through its mobile and digital platforms, and continues to reinvent and disrupt the customer experience.

About Alan Mruvka and The Alan Mruvka Company (http://thealancompany.com) Alan Mruvka holds over 35 years of experience in the entertainment, real estate, and self-storage industries, and is the founder and CEO of The Alan Mruvka Company. Most outstanding is his monumental success in revolutionizing a genre of entertainment and celebrity-based television with the founding of pop culture icon E! Entertainment Television. Now in its 30th year, E! Entertainment Television is an NBC/Comcast company valued at over twelve billion dollars. Mruvka has executive produced numerous television shows and movies including the USA Network's "Pacific Blue," the highest-rated one-hour drama on cable, which ran for five seasons (101 episodes), the weekly boxing series "Thunderbox" and "Confessions," Cinemax's highest-rated half-hour program that ran for eleven seasons. In addition to his television successes, Mruvka produced numerous successful independent feature films, including the winner of the Chicago International Children’s Film Festival and the prestigious “Closing-Night-Premier” at the Sundance Film Festival, “Digging to China," starring Kevin Bacon and Evan Rachel Wood and directed by Academy Award-winner Timothy Hutton, HBO's "Red Letters" starring Peter Coyote, Nastasia Kinski, Fairuza Balk, Ernie Hudson, and Jeremy Piven; "The Legend of Gatorface" Showtime's highest-rated family film to date; and the critically acclaimed "State and Main," starring Philip Seymour Hoffman, Alec Baldwin, William H. Macy, and Sara Jessica Parker, and directed by acclaimed writer David Mamet.