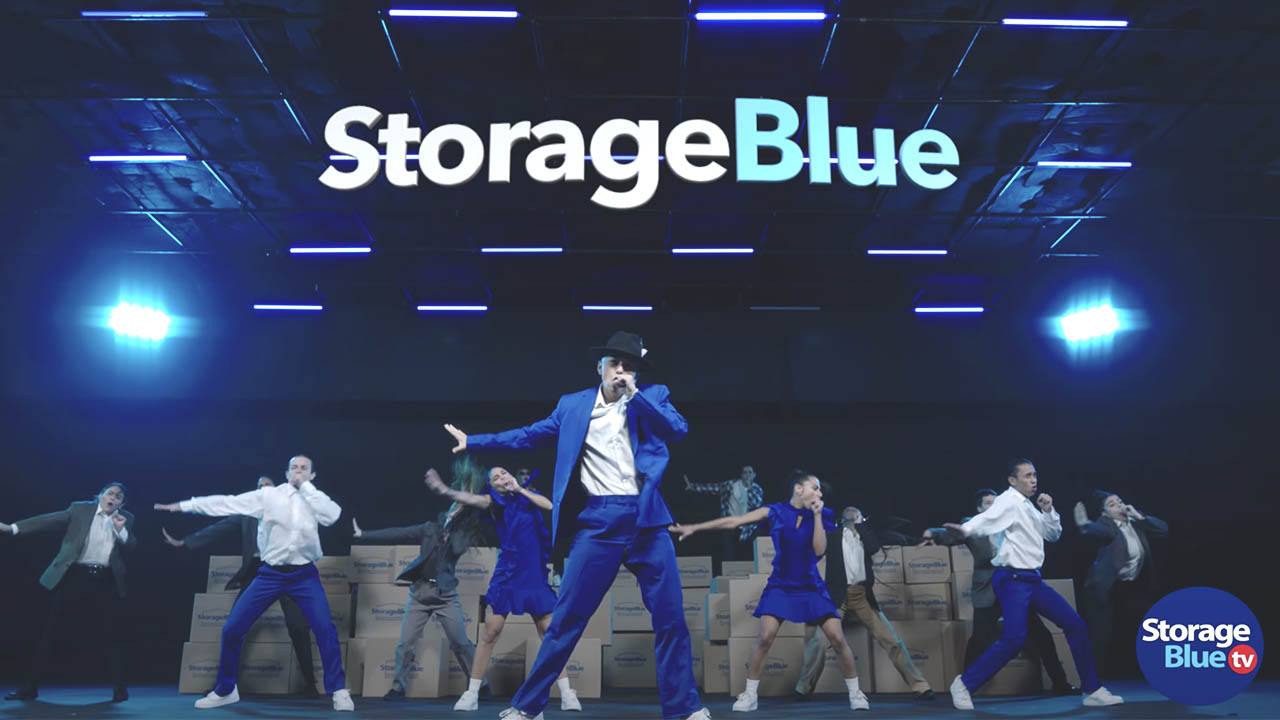 StorageBlue Founder Alan Mruvka Disrupts Advertising With “Too Much Junk”

ENGLEWOOD CLIFFS, NJ, USA, April 15, 2021 /EINPresswire.com/ -- E! Entertainment Television Founder Alan Mruvka announced the release of “Too Much Junk” a full-length original song and music video now available on all streaming platforms. Produced by Entertainment Division, StorageBlue Music, it features recording artist and reality star Betty Idol. The video not only marks the first foray into a disruptive and exciting new way of marketing and advertising for the $40 billion dollar a year self-storage industry and is StorageBlue’s first production since launching its Entertainment Division, StorageBlue Entertainment, earlier this year.

Produced by Mruvka and music industry veteran Debra Baum, the video was directed and choreographed by Miami native Cultura, who is known for her work with the multi-platinum three-time GRAMMY Award winner, recording artist Maluma. The music video, alongside its namesake track, focuses on merging lifestyle and pop culture with the self-storage brand, StorageBlue, and introduces a new and innovative way of promoting the self-storage industry in an excitable way through original music and content. The project assembled a 40+ team / crew to successfully execute Mruvka’s vision.

“This campaign is the launch of my vision in merging lifestyle and pop culture into the lifeblood of everyday brands we know and love like StorageBlue. Shot on location in Miami, the city exceeds that of other areas of entertainment powerhouses such as New York and Los Angeles. With the creation of ‘Too Much Junk’ for StorageBlue, we are taking the first step in disrupting advertising as we know it, simultaneously executing all these missions in a unique and excitable way. This campaign is just the beginning of what’s to come under StorageBlue’s Entertainment Division.”

With decades of experience as an entrepreneur, entertainment executive and real estate developer, Mruvka was inspired to combine two booming industries, resulting in the StorageBlue TV Entertainment Division. Specifically, this project is of note, as it marks the launching point for Mruvka in building an entertainment powerhouse in Miami, Florida, where he holds residence. Mruvka’s StorageBlue is the first brand to create a music video specifically engineered to promote a brand, in this case, a self-storage brand.

The track is available on streaming networks worldwide, and the music video can be found on StorageBlue TV’s YouTube.

StorageBlue is disrupting the forty billion dollar per year stagnant self-storage industry, with its five self-storage facilities serving the New Jersey/New York Metropolitan area with locations in Jersey City, Hoboken, Union City, Newark, and Garfield. StorageBlue is open 365 days a year with convenient office hours. StorageBlue is the first self-storage company to offer free on-demand pickup through its mobile and digital platforms, and continues to reinvent and disrupt the customer experience.