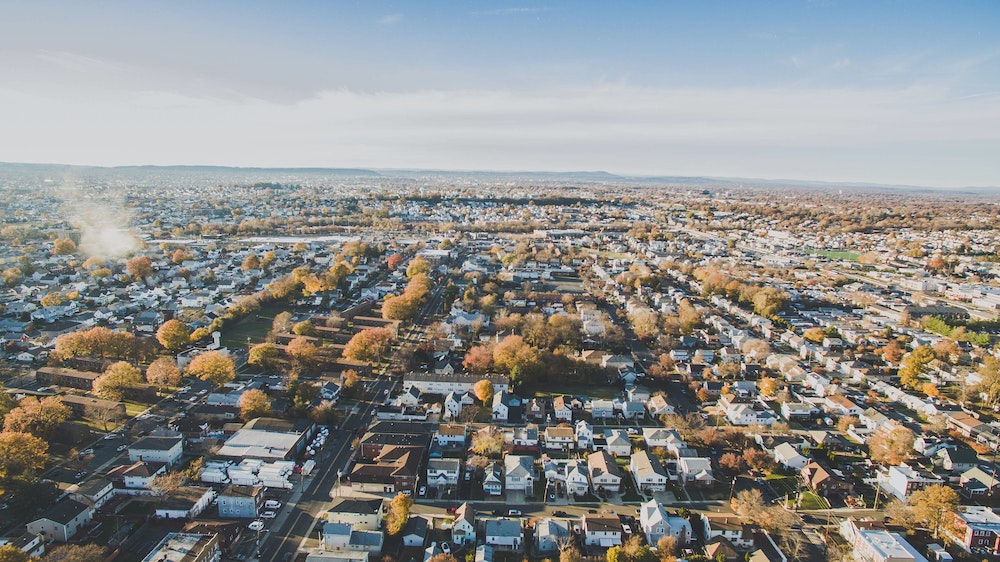 A former CubeSmart in Bergen County has been purchased by StorageBlue. StorageBlue's latest location in Teaneck closed for $10 million on February 15, according to Alan Mruka, the company's founder and CEO. StorageBlue's regional expansion is bolstered by this 40k square-foot purchase.

Mruvka confirmed in a statement following the release, "We are rapidly expanding, and Teaneck, New Jersey, was a perfect fit for our next facility." "We chose Teaneck as our next North Jersey location because it has over 40,000 residents and no storage facilities."

According to StorageBlue, Emerald Creek Capital financed the $10 million loan, which was handled by Justin and Richard Horowitz of Cooper Horowitz LLC.

In the New York-New Jersey metro area, StorageBLue has a number of climate-controlled facilities, with another 20 in various stages of development. Mruvka works to increase the company's portfolio by acquiring existing self-storage facilities as well as constructing new ones, according to StorageBlue.