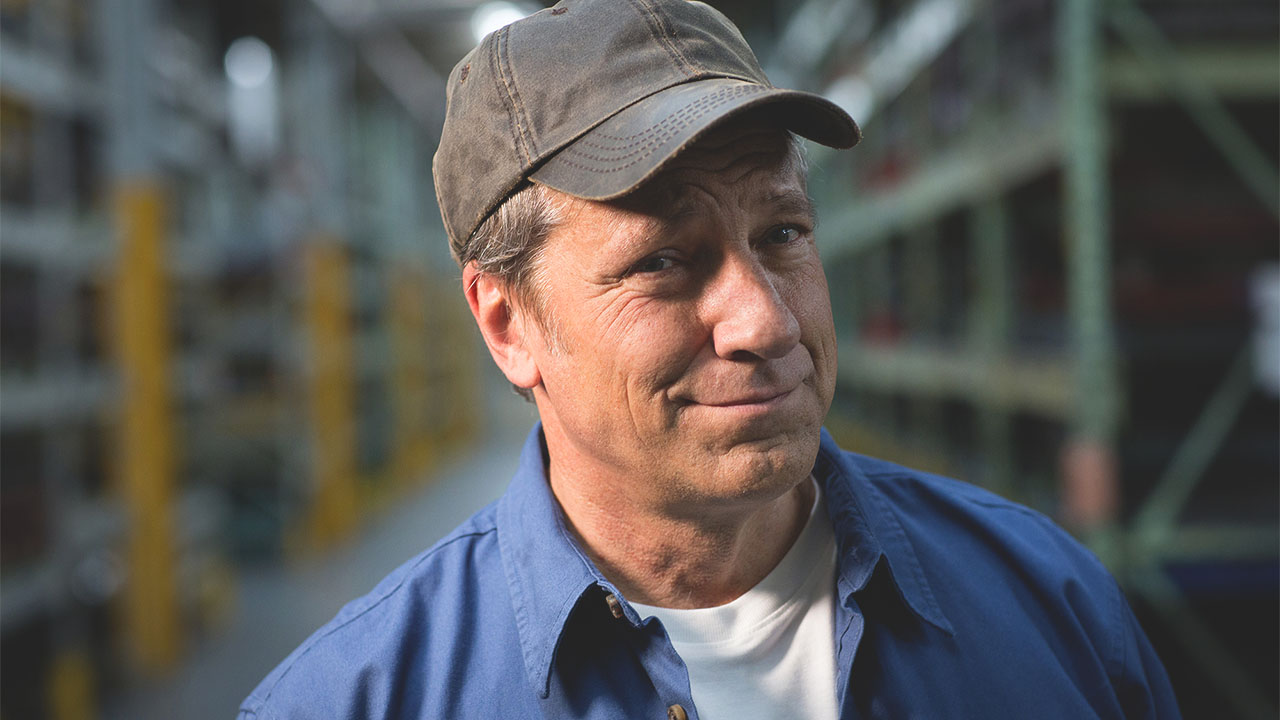 StorageMart Appears On Episode Of Returning The Favor With Mike Rowe

StorageMart is excited to announce that on Monday, March 2, 2020, one of its Omaha facilities was featured on an episode of "Returning the Favor" hosted by Mike Rowe. The reality web television series profiles "remarkable people making a difference in their communities," according to the show's Facebook page.

This time, the favor was returned to Drew Gerken, firefighter and founder of The Furniture Project in Omaha, Neb. His charity's mission is to deliver household items and furniture, such as beds, to local families or individuals in need. A major component of The Furniture Project's success has been social media, where the organization asks for donations from the community. Once Gerken receives the items, having adequate space to put them is crucial to the cause. That's where StorageMart entered the picture.

"The ability to acquire all of these things has to be accompanied by storage," Gerken said. "The storage is almost a coequal component for this project."

After his charity project got off the ground in 2013, Gerken became part of StorageMart's Store it Forward initiative, which gives back to organizations making a difference by offering service, sponsorships and discounted and donated storage space. He said he's been renting storage units at StorageMart's Scott Circle location in Omaha and that the facility staff has always been interested in what The Furniture Project is doing and what it needs. In addition, when other tenants abandon and leave items behind in their storage units, Gerken has been allowed to go through and assess if he can use anything.

"Returning the Favor" goes beyond simply cultivating feelgood entertainment, though; there's always a d\eeper message. Co-Executive Producer Sarah Yourgrau said she believes this episode will help people realize it doesn't require a lot — you can do something seemingly small that makes a big impact without letting it overtake your life. She's said she's hoping people will feel inspired to look around their community and get to know their neighbors.

When the web series contacted StorageMart for permission to film on their property, Sarah Little, StorageMart's managing director of digital marketing, said they wanted not only to allow the filming but also support Drew's charity work. "Through this experience, we met our new charity partners, Sleep in Heavenly Peace, an organization dedicated to making beds for children," Little said. "We are thankful for the opportunity to come alongside them and support families in our local communities together."

At the end of each episode, the subject being featured receives a gift from the show to assist their charitable work. Walking into what he thought was a surprise birthday party, Gerken was greeted by hundreds of friends, family and colleagues to celebrate him. Next, the big reveal: Along with bunk beds from Sleep in Heavenly Peace and a new moving truck to transport the furniture, Gerken received an additional unit from StorageMart, with the cost covered for the next four years by StorageMart and by "Returning the Favor." That kind of stability, he said, gives The Furniture Project more flexibility in planning and making decisions. Gerken now has three side-by-side storage units and all the space he needs to give back to his Omaha neighbors — at least for now.

"It was totally surreal," Gerken said of the experience. "What choked me up the most was thinking about all the people we help and that we're going to be able to help even more of them."

Kevin Lanning, a current StorageMart regional manager and former property manager of the Omaha facility involved in the filming, recounted the day. "I don't think I've cried tears of joy that much since my wedding day," he said. "I lost my voice for two whole days because of all the yelling and cheering for Drew and his organization."

The series is a Facebook Watch Original, so you can watch "Returning the Favor" directly from its Facebook page.