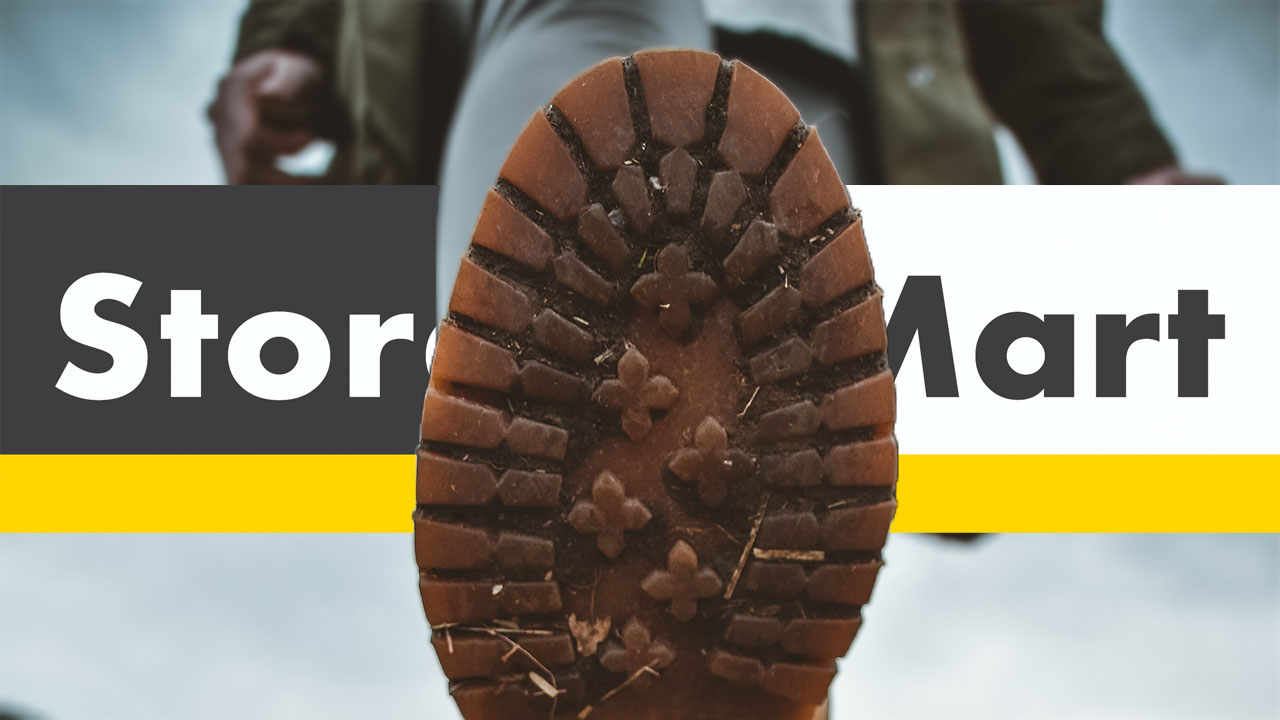 StorageMart Increases Its Footprint in the Greater Omaha Area

Columbia, Missouri-based StorageMart announced on April 22, 2019 that is has acquired four locations in central Omaha, adding more than 1,700 self storage units to their portfolio and enhancing their geographic footprint in the Omaha market.

"This acquisition gives us the ability to close a geographic gap that had existed in the greater Omaha market, allowing us to continue providing best-in-class storage solutions for our customers throughout the area."

StorageMart started with a single store in Columbia, Missouri and has grown to be the largest privately-owned, family operated storage company in the world with 204 self storage facilities and over 16 million square feet.

In 2007, the company expanded into Canada and is now one of the dominant players in the country with 70 properties and about 5 million square feet. In 2009, TKG-StorageMart Canada took ownership of InStorage Real Estate Investment Trust for about $416 million. This increased the number of storage facilities to 120, making it one of the largest privately owned storage companies in North America. By 2012, StorageMart had more facilities in Canada than any other self storage company.