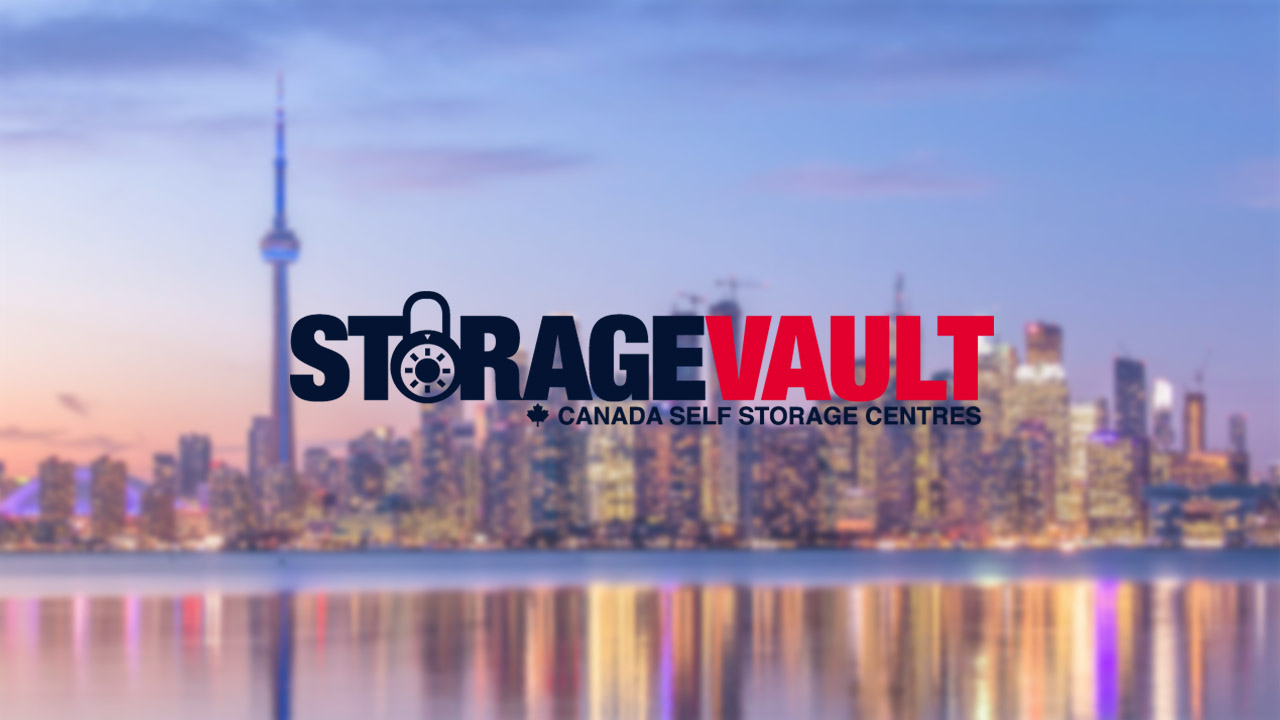 StorageVault Canada, Inc. announced on April 15, 2019 it has completed a $275 million acquisition of the Real Storage portfolio consisting of 38 state-of-the-art self storage facilities located throughout Canada.

Real Storage is one of Canada's largest self storage portfolios and complements StorageVault's current operating platform. Real Storage operates 25 stores in Ontario, 11 in Alberta, 1 in British Columbia and 1 in Manitoba. With the acquisition, StorageVault will own and manage 199 stores across Canada.

StorageVault intends to pay for the acquisition with cash, debt assumption and mortgage financing. The company will also provide up to $50 million in common shares to the sellers.