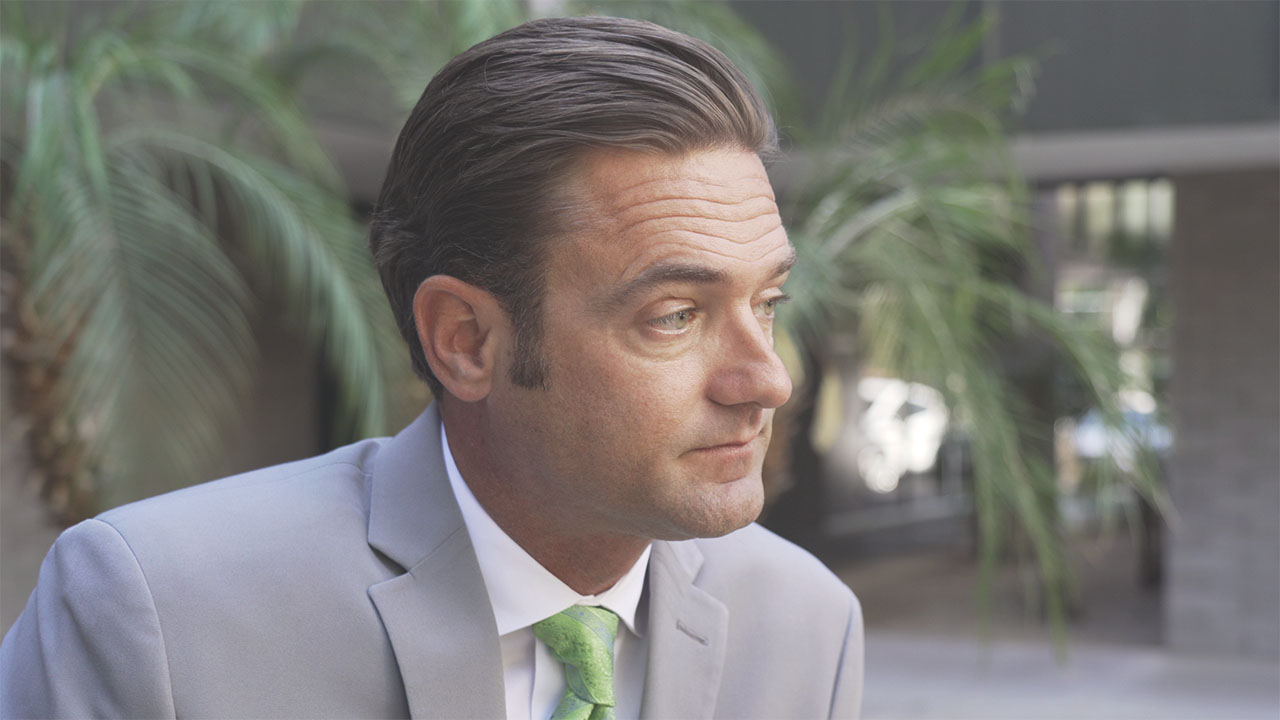 Storelocal, a self storage industry co-op focused on providing innovative software solutions and bettering vendor and operator relations, recently announced that Travis Morrow assumed the position of chief executive officer effective June 1, 2019. Morrow comes to Storelocal with more than 15 years’ experience in the self storage industry, serving most recently as president of the Self Storage Division for Strat Property Management, Inc. (SPMI) and president of National Self Storage. In order to dedicate full attention to the evolution and expansion of Storelocal, Morrow will step down as president of the Self Storage Division at SPMI.

“On behalf of the entire team at SPMI, I would like to thank Travis for his countless contributions to our organization,” said Don Clauson, CEO of SPMI and founding member of Storelocal. “His attention to detail and creativity, blended with his keen understanding of technology, have had a huge impact on our organization over the past two years. While we are sad to see him go, I am personally equally as excited to have him bring his skill set and expertise to the co-op. I know the sky is the limit for Storelocal with Travis at the helm.”

“It is a luxury to have Travis come on board as CEO of the co-op,” added Lance Watkins, CEO and founding member of Storelocal. “His experience operating storage portfolios, serving on the Self Storage Association (SSA) Board of Directors, founding the SSA Young Leaders Group, and serving as chairman of the co-op, make him an invaluable addition to Storelocal’s management team.”

Morrow replaces Lance Watkins, former CEO of the co-op, who will remain on its board of directors. Watkins will turn his attention to improving and expanding the capabilities of Storelocal’s Tenant™ suite of products as well as heading up new product development.

“I am very excited to have the opportunity to lead an organization that I believe in so ardently. Storelocal’s mission of helping owner operators with everything from vendor relations to providing a suite of software solutions designed for our specific needs is a mission that I think fills a real void in our industry and helps keep independent operators just that: independent."

Storelocal is a co-op owned by independent self storage operators working together to sustain a free and open marketplace within the industry. Its partnerships allow for unassisted move-in technology and its brand services increase the profitability of its members. In just over five years, Storelocal has grown to more than 1,200 facilities, including 12 of the top 50 operators, making Storelocal the fourth largest self storage owner entity in the U.S.