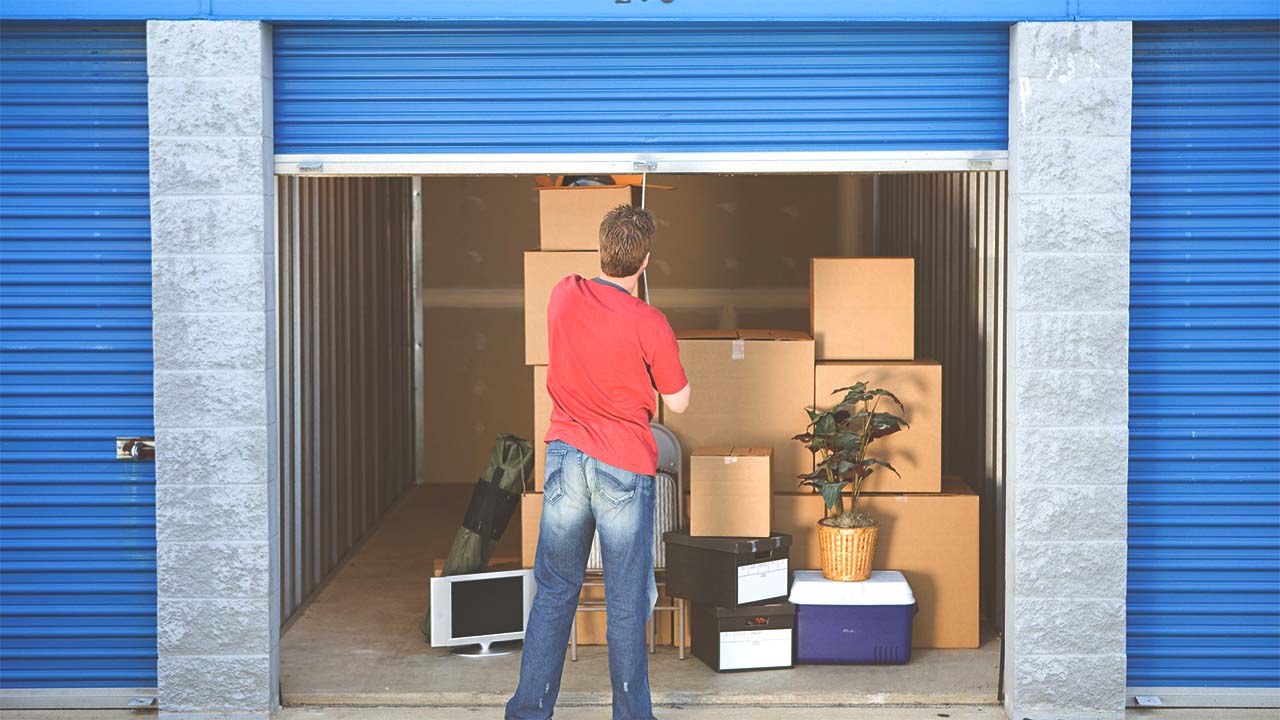 In an article published by REP Europe Real Estate, strong demand for self storage space in the UK has resulted in occupancy reaching a record high and outstripping supply, according to new annual research into the sector’s major operator and customer trends from Cushman & Wakefield and The Self Storage Association UK (SSA UK).

The SSA UK, alongside Cushman & Wakefield, has produced its 13th annual industry report, which examines a range of data points and surveys on the growth prospects for the sector in 2019. The UK is a key market for use of self storage, with 46 percent of all European space situated in either England, Scotland, Wales or Northern Ireland - despite consistent growth in mainland Europe.

The report estimates there are now approximately 1,582 self storage sites in the UK, offering around 45.6 million square feet of space with an average store size of 28,800 square feet. The annual sector turnover has now reached €835.6 million. Of the total number of sites, 381 offer predominately container-based self storage.

Some 78 new stores opened in 2018 of which 38 were container-based stores. Around 15 percent of the new space created in the sector was added through the expansion of existing stores, or fitting out previously unused space. With the majority of major cities well served, many of the new openings were smaller sites in regional locations. When combining the increase in occupancy rates and space available, there were an additional 1.3 million square feet of self storage space used by customers in 2018 which is a 3.9 percent increase.

Elsewhere, the report states that occupancy on current lettable space is 77.2 percent which is an increase of 1.4 percent on last year. Operators in the East Midlands and the North experienced the largest gains in rental rates.

As well as interviewing operators, the report’s findings are also based on in-depth surveys with self storage customers as well as the general public to understand usage trends and general awareness.