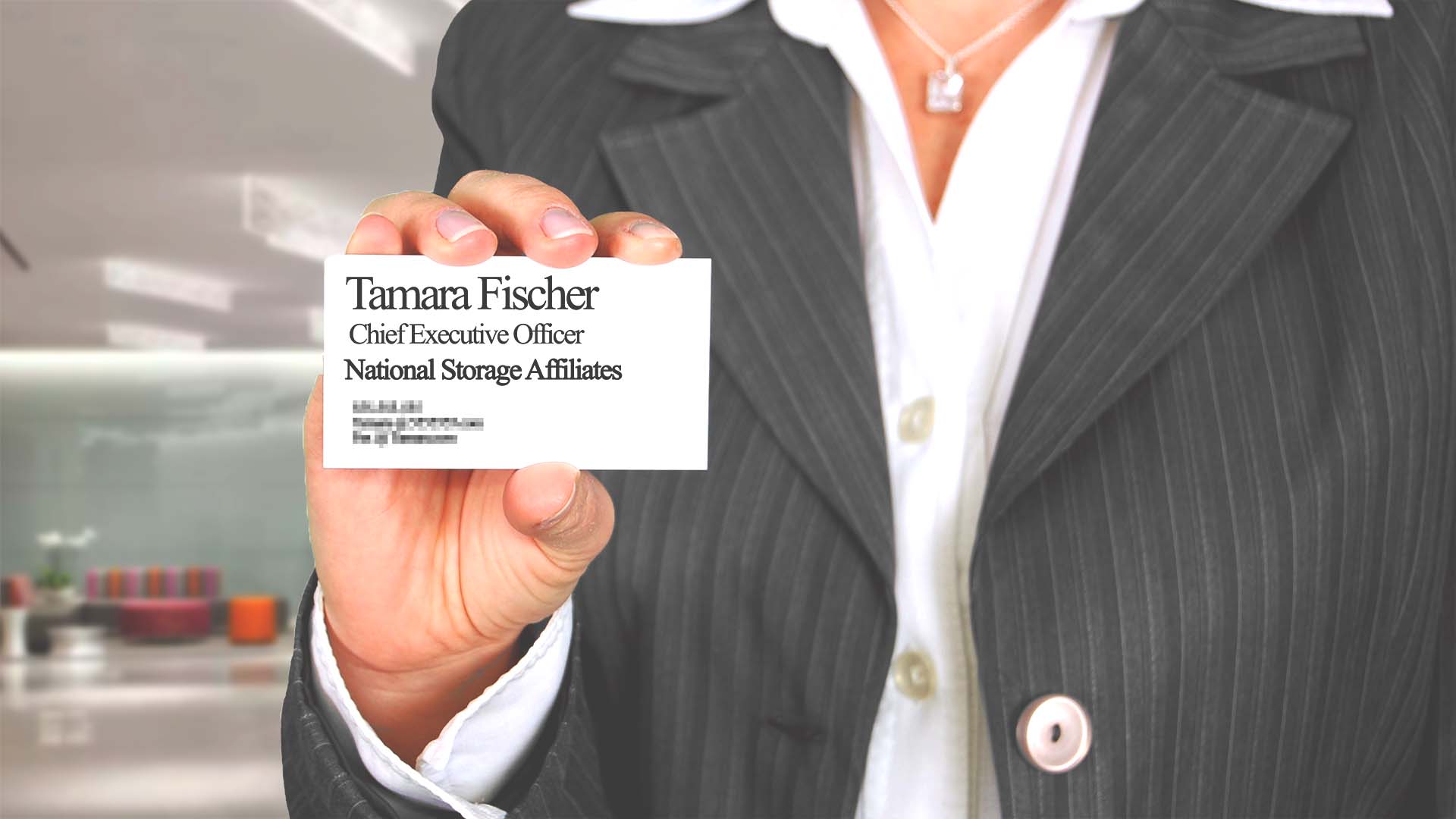 Tamara Fischer of National Storage Affiliates Appointed as Next CEO

National Storage Affiliates Trust (NSA), recently announced its Board of Trustees has elevated Arlen Nordhagen, Chairman, Chief Executive Officer and founder, to Executive Chairman, effective January 1, 2020. Arlen co-founded NSA and its predecessor, SecurCare Self Storage, and has served as CEO and Chairman of the Board of Trustees of NSA since its IPO in 2015.

As part of this planned transition of responsibilities, effective January 1, 2020, Tamara Fischer will be appointed Chief Executive Officer, in addition to her current role as President. She will join the Board of Trustees on the same date.

The Board further announced the appointment of Brandon Togashi to Executive Vice President and Chief Financial Officer effective January 1, 2020. Brandon joined NSA in 2014 and currently serves as Senior Vice President and Chief Accounting Officer. All the other members of the NSA Senior Leadership Team will continue in their current roles reporting directly to Ms. Fischer.

“While my day-to-day role will be reduced going forward, I will remain very active with the company as Executive Chairman. The strong relationship between Tammy and me has resulted in the outstanding performance that NSA has delivered since IPO, and this relationship will continue as we move forward. These seamless management changes are part of a carefully designed succession plan that has been in the works for some time and reflect the significant role that Tammy has had in NSA’s growth since our formation in 2013. I look forward to the next phase of growth under Tammy’s leadership and our continued partnership.”

Paul Hylbert, lead independent trustee of NSA’s Board added, “The guiding principle in our Board’s succession planning has been to provide for an orderly management succession with strong continuity. These actions will achieve that result while at the same time acknowledging the depth and outstanding performance of the NSA management team. Tammy has the full support of the Board and we are confident in NSA’s continued future success. Arlen’s vision for a self storage company with a differentiated structure has allowed NSA to deliver sector-leading results by virtually every measure since the Company’s IPO, including growth in total enterprise value from approximately $1 billion at its IPO just four years ago to nearly $5 billion today. Under Arlen and Tammy’s leadership, NSA has adeptly proven the benefits of its unique structure by delivering total shareholder returns of over 160% since NSA’s IPO. It is a privilege to work with such a talented management team and we are grateful that Arlen will continue to provide strategic guidance as Executive Chairman, where he will maintain his role of driving NSA’s overall strategy, growth and culture.”

“It is an honor to become CEO of such a great company and I look forward to taking on these new responsibilities while continuing to work closely with Arlen in his new role as Executive Chairman. We have built a management team that works exceptionally well together and I’m confident that will continue to be the case. We are off to a great start in 2019 and I look forward to continuing to work collaboratively with our team as we execute our aggressive growth strategy with the objective of continuing to deliver outsized returns on behalf of our shareholders.” -Tamara Fischer, president and chief financial officer, NSA