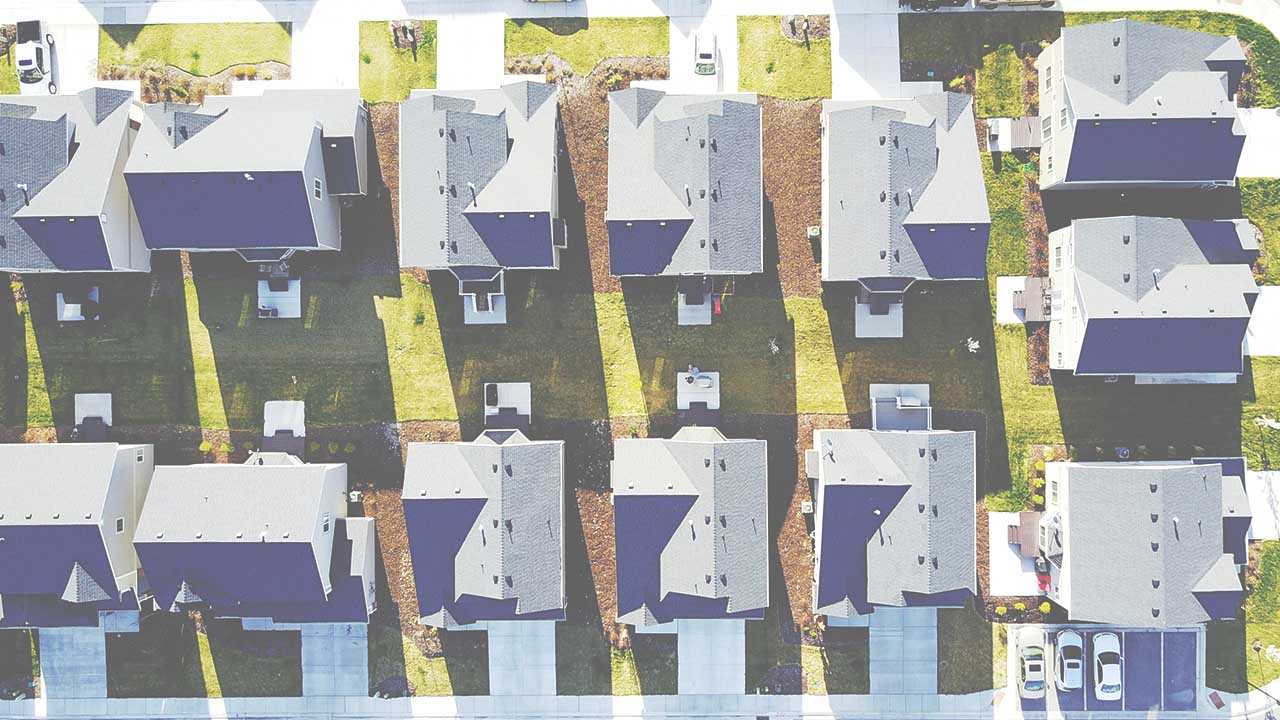 Neighbor.com has just raised $10 million in Series A funding round that was led by Andreessen Horowitz VC firm. The firm's funding is receiving considerable praise from investors who are comparing the site's future promise to that of Airbnb.

The 20-person company led by Joseph Woodbury in Utah was founded in 2017 and has now surpassed $12.5 million in total funding.

The company operates by users listing their vacant storage locations onto the platform and allowing local users to occupy that space through monthly rental payments. From empty garages, attics, closets, backyards, or boxes under your bed, the platform really allows users to take advantage of physical space during a time where material possessions clutter residential homes.

While Neighbor originated in Utah, they expanded their services last July 2019 into Los Angeles, marking a big step for them inching towards a national footprint.

The site is also providing an outlet for those who are yearning for a second stream of income. "Side hustles," as they have been deemed, are ways in which you can generate an alternative stream of income beyond your primary source. According to The Cut, in 2018 more than half of millennials were already using these "side hustles" to generate additional income. Neighbor.com cites it's platform can generate up to $15,000 for people who list their spaces.

The Radius team had a chance to catch up with Neighbor.com at the ISS trade show in May 2019, where we chatted with co-founder Preston Alder.

Neighbor.com has situated themselves into a growing industry with companies such as [Clutter](https://www.clutter.com/) and [Makespace](https://makespace.com/) which are formatted to take the pain out of storage removal and re-delivery.