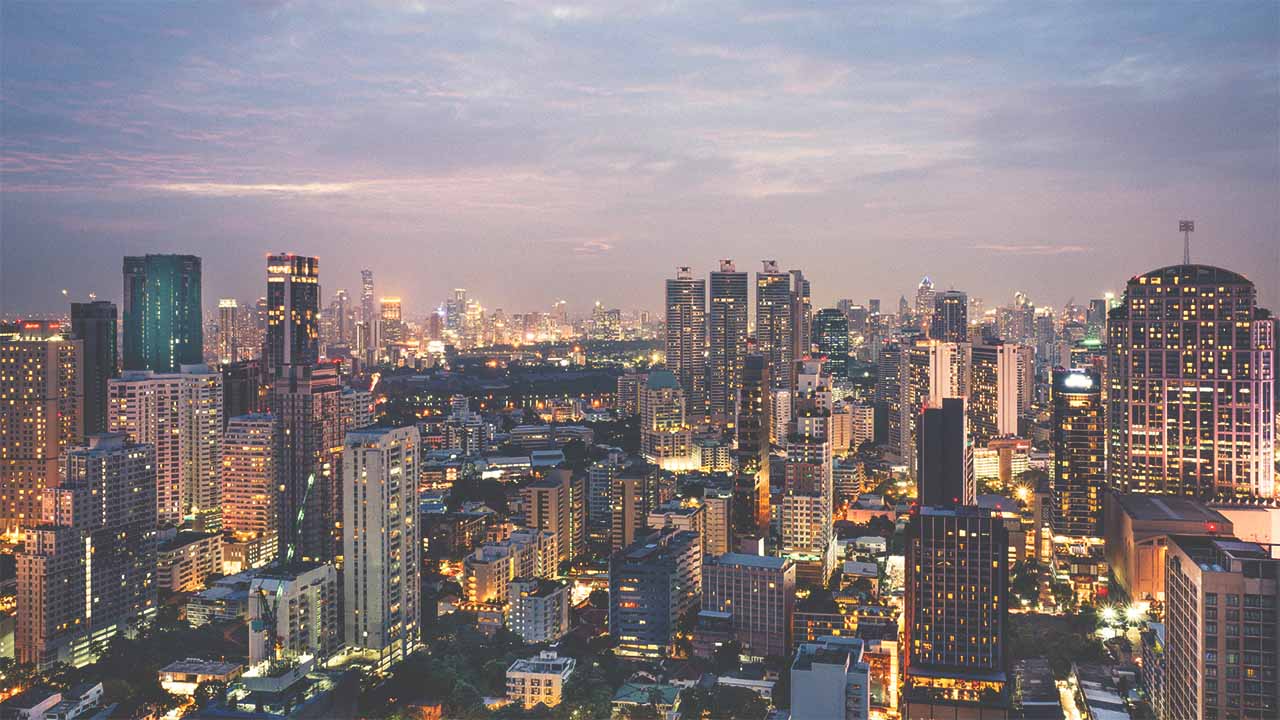 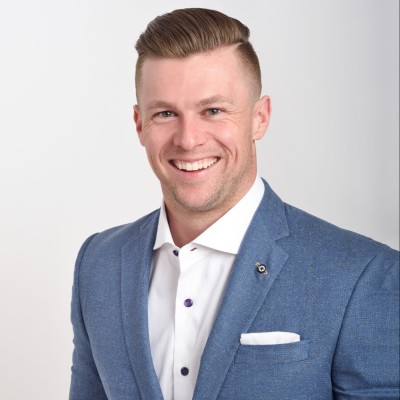 Sunday night – a time when most American’s are either finishing up a family meal or crawling into their bed thinking about their work week ahead, the Asian market is just waking up, as is their storage industry.

A part of the world that has grown exponentially over the past few decades in population, development, finance, transportation, and manufacturing, has recently exploded in its newest sector: self storage. A virgin industry in comparison to both the US, UK, and Europe, the Asian self storage market has hopped leaps and bounds in a mere decade – developing a plethora of stores in new markets, and implementing technology that surpasses the majority of operators throughout the rest of the world.

Their real estate may seem foreign to the average operator in the U.S., as 90 percent of their properties are lease-hold, and the terms are sometimes as short as three to five years.

An unfathomable set of terms elsewhere in the business, but the fee simple ownership in many Asian markets is controlled by a select few – making it a difficult road to controlling the entirety of the property.

In Hong Kong, for example, there may be three self storage operators on floors 7, 8, and 9, in one building! Talk about building on top of each other.

Despite the real estate situation that may scare the average American out of the business, their tech and immense opportunity will keep you hooked! A lot of sites are fully automated, doors are opened remotely with WeChat and other social platforms, and with a tremendously low square foot per capita even in the most dense storage markets, there is opportunity galore in this part of the world.

With markets like Japan, Hong Kong, Singapore, and mainland China leading the forefront of storage in Asia, we are beginning to see a new wave of development in countries such as Thailand and the Philippines.

Last month at the 2019 Asia Self Storage Expo in Shanghai, I had the pleasure of presenting the keynote address with John McGlynn (Founder of Storage Vault in Scotland) – while in attendance I met with two developers who are currently building projects in Hanoi, Vietnam – a city that boasts a population of over 7.7 million people, and has less than a dozen storage facilities. With a massive reduction in poverty since opening its doors to capitalism in the 1980’s, the World Bank recently reported that, “70 percent of Vietnam’s population is now classified as economically secure, including the 13 percent who are now part of the global middle-class.” Now that Asia is seeing an overall rise middle-class, it is only natural that self storage follow suit.

However, one of the largest issues still facing a lot of these operators is the mere knowledge of their product.

The majority of marketing dollars are spent on informing the customer base as to what self storage is, and why they would need it. A fairly odd concept to the average American, given that we even have a TV show about storage facilities – one that was at one point A&E’s most viewed television show of all time.

Despite this increased marketing and ad campaign necessity, the Asia self storage market is ripe for the picking for the patient and strongly-willed investor looking to dip their toe into a fledgling market with tremendous upside.