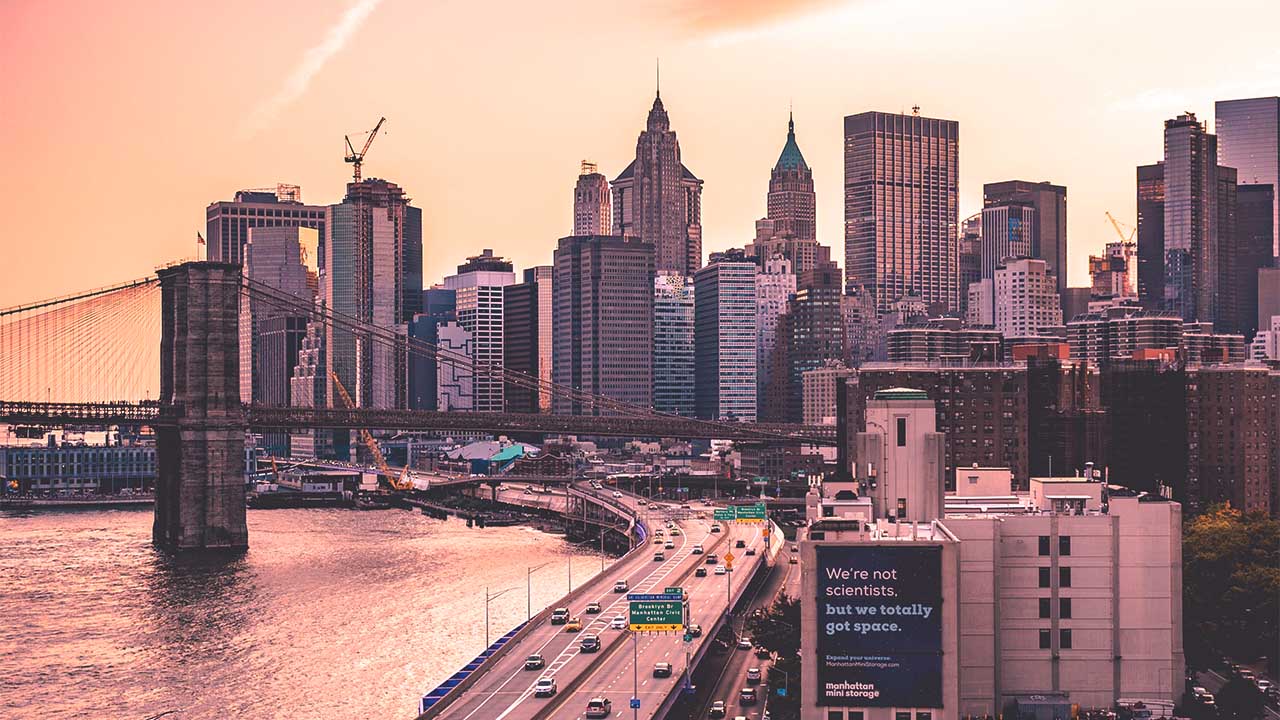 This story was originally published on October 27th by THE CITY.

You can’t be booted from your home yet during the pandemic. But you can still lose all your things in the unregulated, lucrative self-storage industry.

New Yorkers’ belongings stowed away in hundreds of self-storage units are slated to be auctioned off in the coming weeks, with struggling customers left unprotected, even during the pandemic.

People in dire financial straits and unable to pay their storage bill face an unregulated form of eviction that can lead to the loss of everything from furniture to family heirlooms snapped up by strangers. Meanwhile, the billion-dollar industry is booming as New Yorkers in flux seek places to keep their possessions, movers say.

Nearly 175 units at Public Storage facilities across the city are scheduled to go up for bid Tuesday, Wednesday and Thursday, the company’s website shows, with another 849 headed for the block in November. Meanwhile, CubeSmart plans online auctions for units at 49 of its New York City locations next month, according to its website.

Unpaid storage fees differ from most unmet bills because under state law, storage facilities are granted a lien on the belongings within them. That means storage companies have the right to auction people’s things off rather than simply ceasing services to customers who cannot afford to pay rent and late fees.

If customers fall behind too long, they are locked out of their units and their possessions then sold to the highest bidder — à la the TV show “Storage Wars.”

Denise Holmes, 33, who lives in an East New York apartment after a stay in a city homeless shelter, said she had to decide between saving her stuff from a Staten Island storage facility and putting food on the table for her kids.

“I made the payment, thank God, yesterday, but I’m just trying to get the things out of there,” she said in a recent interview. “It’s now settled up, but it’s going to start re-charging soon.”

Holmes plunked down the money, she said, then found birth certificates and her Social Security card in the unit. But the van she hired to bring the stuff could only fit so much. She wants to go back and get her kids’ clothing, but that will require making the next $200 monthly payment first.

“Every time I get out of one hole, I’m back in another hole,” she said.

An ‘Added Layer of Cruelty’

Lisa Pearlstein, director of the City Bar Justice Center’s Legal Clinic for the Homeless, was so concerned about auctions among people who had lost their jobs during the crisis that she asked a law firm, Willkie Farr & Gallagher LLP,  to examine the possibility of a moratorium on auctions.

“They’re unemployed, they can’t pay their storage bills so easily,” Pearlstein said. “They pay their rent, they buy their food first. And then, you know, boom, they’re hit with a storage auction notice, and they don’t have the funds to pay the bill and they lose their possessions.”

“Paying rent and buying food when you’re unemployed is the priority,” she said. “And items in your storage facility, you know, are not. I mean, you go for your basics.”

The law firm found that a mandated pause on auctions would require either executive action from the governor or for the state legislature to modify the lien law that governs storage, Pearlstein said.

Self-storage is also the go-to place for the most precious belongings of many poor New Yorkers who become homeless. The city’s Human Resources Administration helps shelter dwellers foot the bill temporarily.

But once people find housing, some quickly drown in mounting monthly payments and late fees, which are unregulated by the state or city governments.

Any requirement to set or limit prices, such as storage fees, would require a law change by the City Council, according to a spokesperson from the city Department of Consumer and Worker Protection.

Anne Callagy, director of government benefits at Legal Aid, also volunteers at the Havens Relief Fund Society, helping to distribute one-time grants for people in need. In both capacities, she has seen many New Yorkers asking for help with storage payments.

“It always strikes me as the added layer of cruelty that they’re homeless or just getting redomiciled or in a nursing home for an extended temporary stay and then they’re threatened with the possessions they have in the world being auctioned,” she said.

Meanwhile, self-storage is a profitable industry that does well in tough times. The Wall Street Journal reported in March that investors were flocking to the investment.

Public Storage pulled in $2.8 billion in revenues and $1.5 billion in profits last year, while CubeSmart brought in $644 million and cleared $171 million, public filings show. Neither company, whose national holdings include a large presence in New York City, responded to inquiries from THE CITY.

Local movers say they saw an increased number of customers taking their things out of city apartments and putting them into self-storage over the spring and summer as the pandemic seized the city.

Metropolis Moving, based in Brooklyn, recorded a 20% increase in the share of their customers moving belongings to storage units during the coronavirus crisis as compared to last year, the company said in a blog post.

‘We literally grow out of our own facilities.’

Movers packed up younger adults who headed to stay with families out of town and work remotely, unsure of whether they might return to the city. Others were unable to make rent and moved to friends’ or family’s houses, storing their things.

“People discussed their plans and how everything got screwed up and how they didn’t know what they are going to do,” said Saad Sid, a manager at Brooklyn’s Great Movers.

Sam Hassan, vice president for marketing of Manhattan’s Imperial Movers & Storage, said demand for storage got so high his firm had to rent out space from other companies.

“We literally grow out of our own facilities, which we, in the past, we could not fill up,” he said.

Imperial Movers & Storage has not yet held storage auctions this year, he said.

THE CITY is an independent, nonprofit news outlet dedicated to hard-hitting reporting that serves the people of New York.

Article by Rosa Goldensohn, THE CITY. THE CITY is an independent, nonprofit news organization dedicated to hard-hitting reporting that serves the people of New York.

Thumbnail by Lerone Pieters on Unsplash