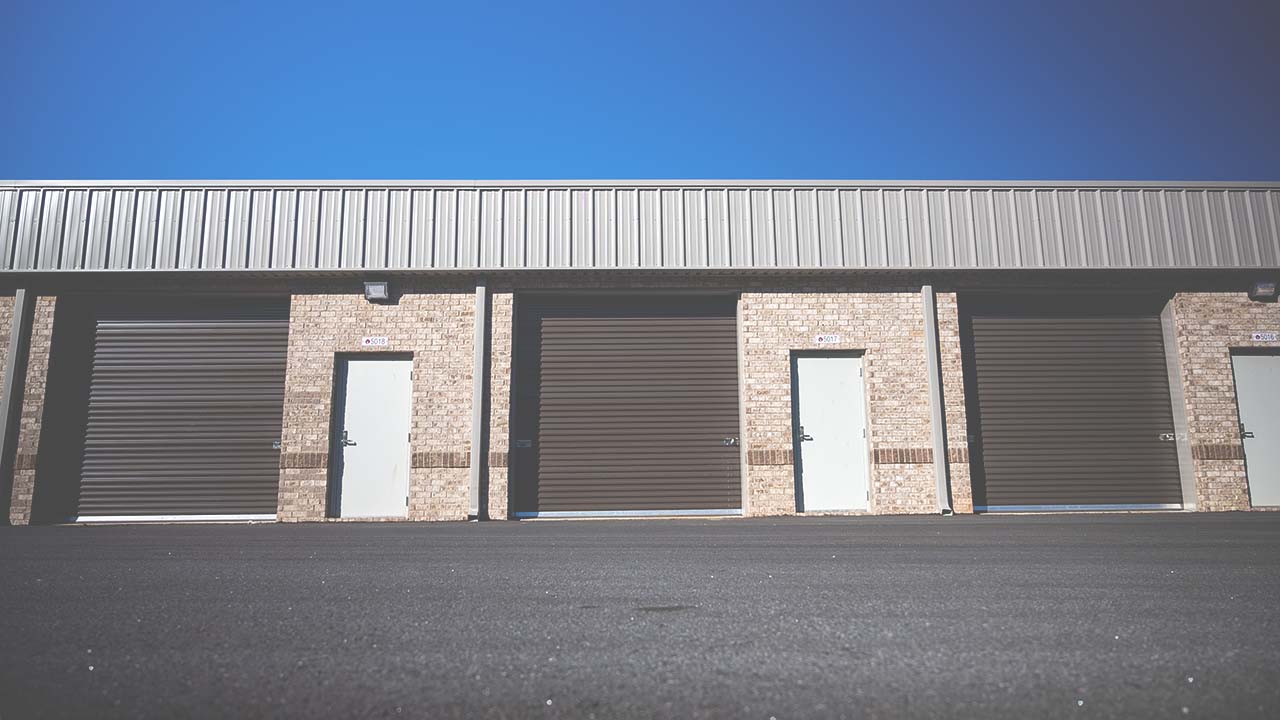 This story was originally posted on Forbes.com.

Over the years, I've had a hand in developing dozens of real estate properties within the self storage sector from the ground up. I wish I could tell you that all of the deals I've made were winners, but that would be stretching the truth. It would also fail to acknowledge the valuable lessons I've learned along the way.

There are several important learnings that helped shape my approach to real estate development in the self-storage industry. By sharing them my aim is not to completely eliminate missteps along your unique journey — and it shouldn't be yours either. After all, mistakes are how we learn and improve.

We developed a self-storage property in a prime vacation destination in South Carolina. The local zoning regulations at the time all but assured us we'd be the only self-storage game in town. It sounded like a home run. But there were two problems.

Despite our location in a prominent tourism hotspot — a place where self-storage should have been in perfect alignment with the needs of the community — we found ourselves struggling to attract the customers we knew were there. Those same zoning regulations that offered exclusivity in the marketplace also forced us to set up shop down an alley behind a grocery store. We were surrounded by potential customers who simply couldn't find us.

The second problem didn't show up until five years after the ink on our deal had dried. In that relatively short amount of time, the attitude surrounding self-storage changed. Before we knew it, the zoning regulations were amended and the floodgates burst open. A dozen competing facilities popped up, positioning themselves between us and our customers. Just like that, we found ourselves with a Class C property on our hands.

Don't be so eager to make a deal that you compromise on the visibility needed to be successful. And remember, zoning regulations are written on paper, not stone. Sometimes making a better deal means waiting until the time is right.

I was looking at a property in Chicago, and one of the things I liked about it was the enormous volume of car traffic that could see the store as it drove by on the highway. Even today, there is a core base of people who need to physically see your self-storage facility before they can become customers. So from that perspective, this location seemed to be a sure bet.

Turns out, the car traffic that I thought indicated a healthy stream of potential customers was a mirage. These weren't people who lived or worked nearby. They were commuters on their way to work, out-of-towners visiting for business or to see family. In other words, they weren't the kind of people who would realistically need or want to rent these storage units. What I should have been looking for was a high visibility location on a local street, not a busy interstate.

Nobody is going to drive an hour to a facility because they saw it zooming by on their way out of town. In reality, your target customer is someone who lives within just a few miles of the building — the closer the better.

In the early days, our approach to selecting which markets to enter wasn't scientific at all. It was more of an emotionally driven decision. If we liked an area for whatever reason, we'd consider putting a facility there. And, it never even occurred to us that we might actually want to have several locations within that same market. Over the years, though, we found out that's exactly what you want to do. It's why we have more than 40 locations in Kansas City alone.

When you double down on locations within your current market, you're gaining market share, Google search power and visibility — all factors that can become powerful in determining whether or not a store will be successful. You're also setting up a strong defense against competitors who might want to come in and outflank you.

Remember, your ideal customer is likely a person who lives within a short distance of your facility. That's one of the most important considerations people will be looking for during their decision-making process. All things being equal, people will not pass up a closer storage alternative just to get to your location a little farther down the road. So, as long as your market can support additional facilities, it's usually a smart idea to expand your footprint proportionally to your pool of potential customers. If you don't, competitors may.

A Lesson Learned Is A Lesson Earned

Sometimes the only way to find out what works is to rule out what doesn't. If you look around today, you'll see all kinds of facilities that have been pigeonholed into bad locations. Usually it comes from the natural desire to cut back on development costs, which is certainly understandable.

Through experience, we've learned that it's usually better to pay more for a less-than-ideal building in a prime location than it is to build a sparkling new facility slightly off the beaten path. For something so fundamental to how we do business today, it's easy to take for granted how hard-earned the lesson was.

We're still learning — as a multinational company, as champions of the self storage industry and as innovators within our category. I'm sure we’ll make a mistake or two down the road, but you can bet we'll make good use of them. Be sure to do the same with yours.