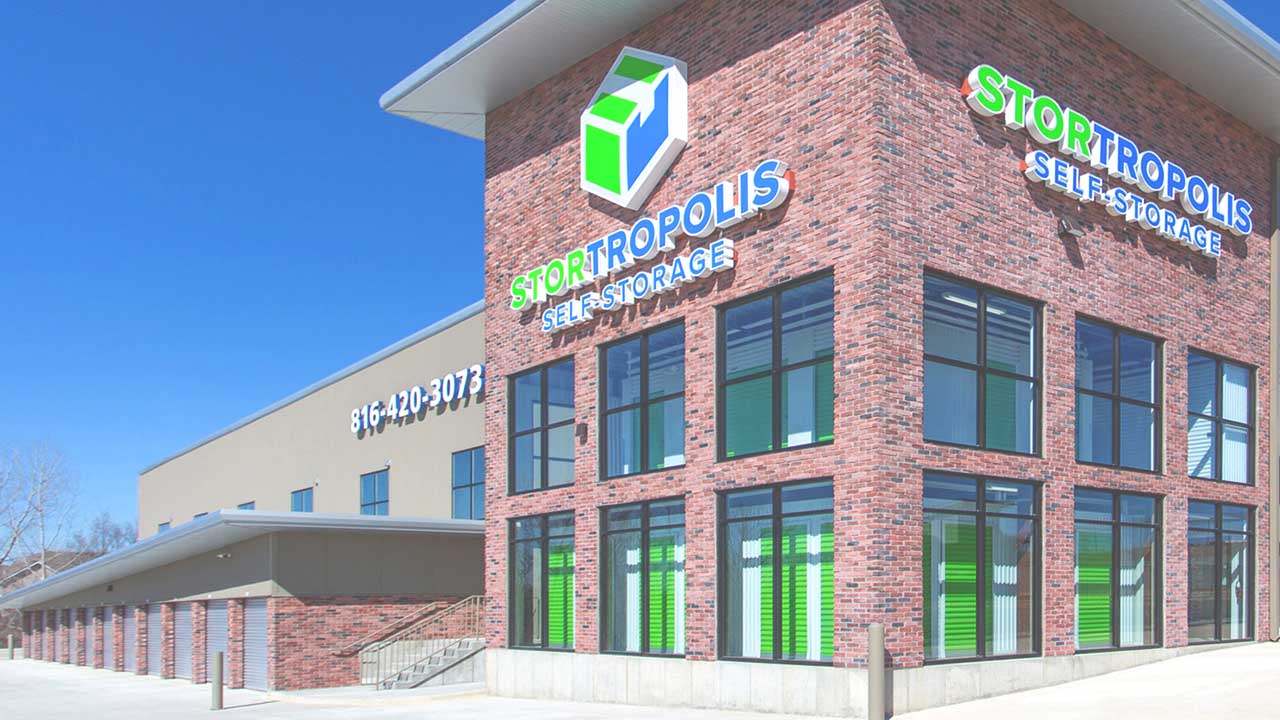 Trouble With Your Self Storage Development Plan? Learn From These Design Changes

After the developer made some changes to address concerns from neighbors, the city of Lenexa, Kansas, has advanced a project to build a self storage facility near a popular Golf Course and neighboring homes.

Lenexa city leaders in November unanimously approved a final plan for Stortropolis Self Storage, a facility that includes three buildings and a total of 609 storage units on about 5 acres on the southeast corner of West 102nd Street and Cherry Lane.

The project area lies among single-family homes, a golf course, an apartment complex and some commercial property, including a Price Chopper grocery store. K-10 Highway lies to the south of the site. Development is expected to occur in one phase.

Neighboring residents had raised a number of concerns in September about the possible intrusiveness of the project to their neighborhood, including issues with increased traffic and crime and decreased property values.

Since then, the developer, Schlagel & Associates, made a few changes to the architectural design and screening from the neighboring homes. This included slightly lowering the height of one of the buildings, removed signage, and a reduced number of windows on the north side of Building A (the building closest to Price Chopper). Here are some of the other changes:

Curtis Petersen, an attorney from Polsinelli representing Stortropolis for the project, said the lighting signified one of the bigger changes to the project. The developer plans to reduce the impact of lighting on neighboring homes by ensuring interior lights don’t shine out the windows on the north side of Building A, and also by using warmer lights — around 3,000 Kelvin.

“It’s very important to the developer to make this kind of investment, and… hopefully you’ve seen earnestness and a significant compromise as we’ve listened to neighbors and this body and planning commission along the way,” Petersen said.

No one from the public gave comments Nov. 19 on the issue.