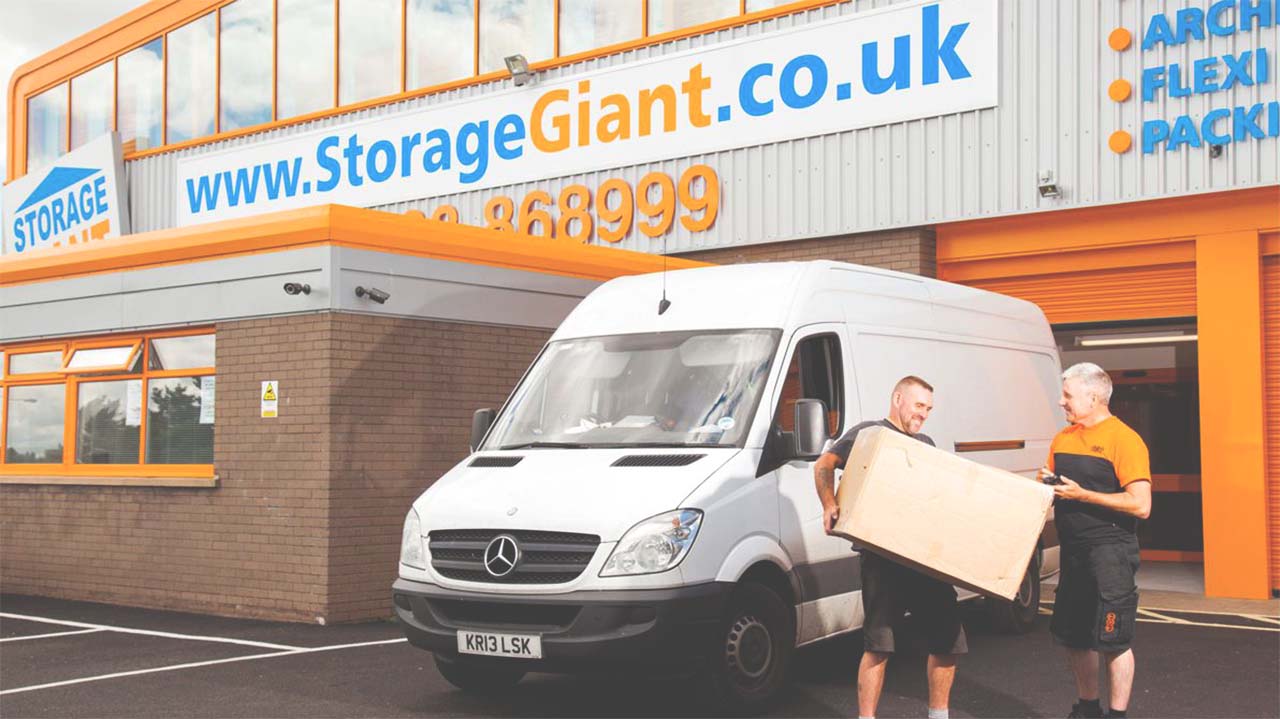 Storage Giant is aiming to more than double its number of sites by 2020 as part of ambitious growth plans. The Newport-founded company, which currently has nine sites across Wales and the Midlands as well as one in Oxfordshire, is looking to add a further 11 self storage facilities across the UK to its portfolio alongside an extension plan to add 47,770 square feet to its current sites.

The company has increased its headcount over the past 12 months by 50 percent. Turnover has risen by 26 percent, with the company hoping to pass £5 million in the next twelve months.

Founder Simon Williams said he established Storage Giant in his home city of Newport, in late 2007, around the peak of the UK property market, but just before the financial collapse of 2008. Initially, the business did well, although on a very small scale.

"Due to the consistent increase in occupancy at our Newport store by the summer of 2008, we decided to look for another building in Cardiff. It wasn’t long before we located a prime retail building on Newport Road, and entered negotiations to acquire it. However, the timing of this couldn’t have been worse."

Williams said the company exchanged contracts in early September 2008 and then Lehman Brothers failed in late September 2008, which was the spark that initiated a severe stock market collapse due to worldwide collateralised debt obligations.

The company, which also provides office space for small and medium enterprises (SMEs), added 188 such businesses to its sites within the past year.

"We have seen more than 900 SMEs flourish under the Storage Giant roof in Wales alone - everything from charities to tech start-ups and fashion brands - have set up their operations within Storage Giant facilities since we offer flexible space for both office and storage along with attractive terms.

"So, we see small businesses thrive with the right support. It is notable too that smart use of technology has redrawn the landscape for start-ups, many of whom are now able to operate successfully from a single, well-designed unit."

Storage Giant is now the fifth largest self storage company in the UK, and the second largest private self storage firm in the UK, with nine operational sites and eight more in development. Williams says they probably wouldn’t be quite the same firm they are today if the business had started at a different time in the economic cycle.

"You have no choice but to be extremely focused on getting things right when times are bad, you don’t have the luxury of surfing the economic prosperity wave, but there is no question you will be better for it."

"Remember that obstacles are just opportunity in disguise."