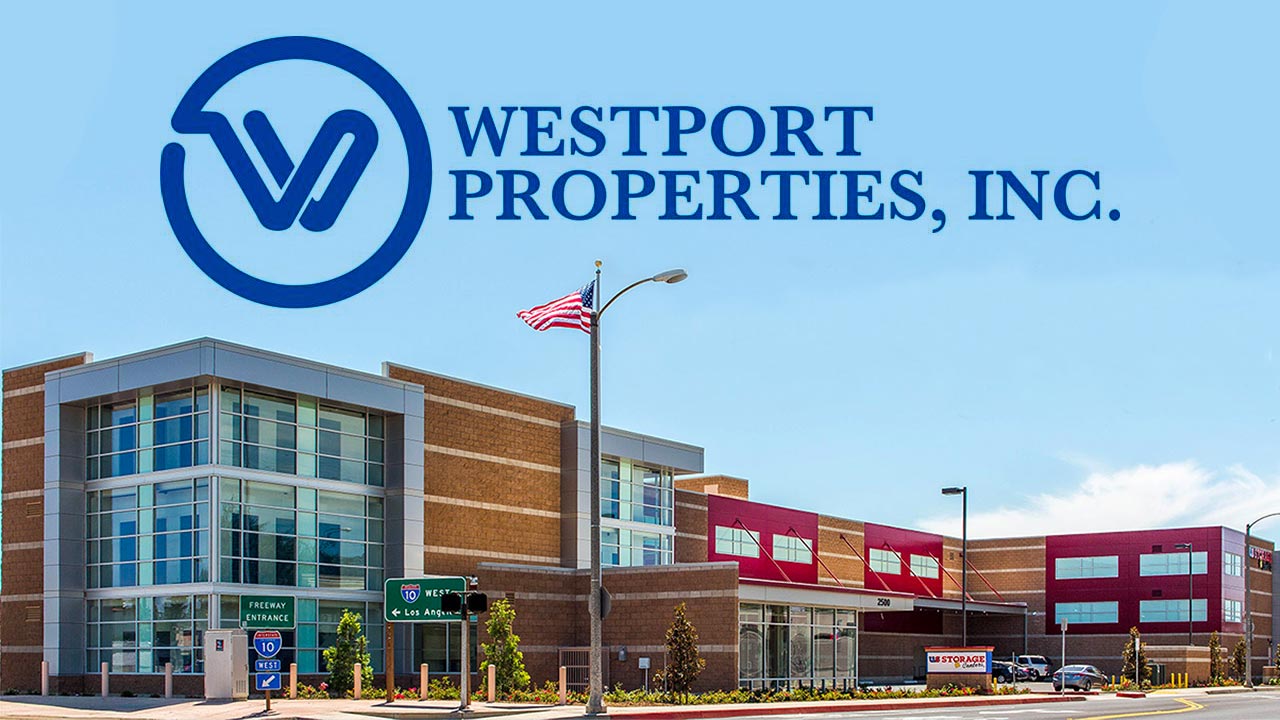 A rare 2.2-acre industrial land site near Downtown Los Angeles traded hands to self storage builder Westport Properties. Westport plans to build a three-story, 152,000-square-foot self storage facility on the site, which was formerly occupied by a metal and plumbing business. The purchase price was $5.4 million.

Development sites proximate to Downtown Los Angeles are rare. The seller saw the strength of the market and decided to list the property. It received multiple offers from a wide range of capital sources.

“There was strong interest in the property from developers and institutional investors, as well as some industrial owner-users,” said James Vu, vice president of Daum Commercial Real Estate Services, who represented the seller. “Most interested parties were all-cash buyers.”

"The Westport team worked closely with the City to identify key stakeholders within the community," said David Kelly, director of development for Westport. "As a result of those meetings, we were able to design a building that has addressed the concerns of the community while also providing our customers with the experience and service they have come to appreciate in all US Storage facilities."

Kelly described the development as a three-story, climate-controlled building and will include state-of-the-art security features. The entire building frontage parallels Valley Boulevard and was designed with architectural finishes such as metal panels, glass panels and stucco, which serve to break up the wall plane and provide a superior modern aesthetic.

Westport Properties currently operates over 120 self storage facilities under the name US Storage Centers, with coverage in 15 states on the East and West Coasts. Since 1988, Westport has developed over 1.5 million square feet of self storage.