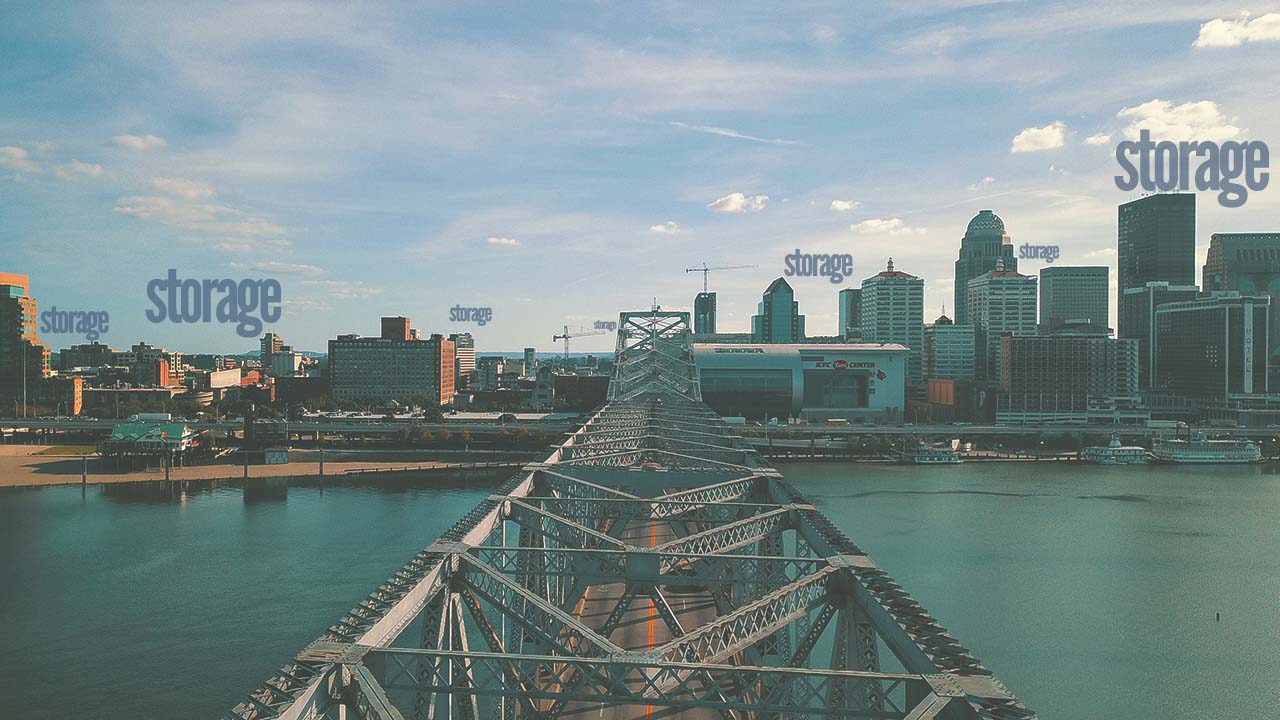 What Louisville Can Teach Us About Classic Self Storage Oversupply 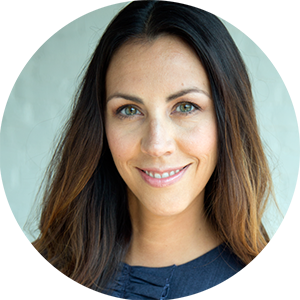 Louisville, at a Glance

The overall state of the Louisville, Kentucky self storage market has changed significantly over the past 12 to 18 months. Many of the submarkets researched have shifted to a highly saturated market status and some are revealing oversupply by 100,000 square feet or more. To top off that grim market news, there are still several facilities underway and even more in the pipeline, which will undoubtedly have further negative impact on the market. Developers currently seeking sites in the Louisville, KY market should pump the brakes and really do thorough preliminary research before committing to a site. To prevent market turmoil and keep the current self storage market thriving, owners/developers are advised to seek guidance from industry professionals in terms of market supply/demand and overall project feasibility.

Let’s dig into the Louisville, KY market further with the following case study of oversupply. A high end, large, multi-story project was recently announced on Sycamore Station Place, in the Blankenbaker Stations business park, off Interstate 64 in eastern Louisville, Kentucky. The project is slated to contain an estimated 102,000 square feet of net rentable area. A quick analysis of supply and demand reveals a current saturation ratio of approximately 16.0 to 16.4 square feet per person (based upon primary market area of two-miles and secondary market area of three-mile radius). National market norms generally reflect a saturation ratio of 6.0 to 8.0 square feet per person for market equilibrium (subject to change based upon location). As compared to industry norms, the concluded saturation ratio for the Blankenbaker Station location is nearly double, which would result in an unfavorable location for most developers in a site search for storage development. However, plans have already been filed with local permitting offices and it appears the project is moving forward. As a self storage feasibility consultant, my advice would be to move on from this location and find one with positive demand. If this planned development moves forward, it could experience lower rents than what is anticipated in a current proforma, and the absorption rate should be adjusted down to account for the current status of the market. It will certainly have some negative impact on existing facilities, likely dragging down market rents and causing market values to decrease.

A summary of some of the larger noted planned facilities located in Louisville, Kentucky are summarized below. The seven sample proposed facilities included indicate a total market addition of approximately 619,000 square feet of net rentable area, all likely completed within the next 12 months. While pent up demand is obvious in this market, at some point that pent up demand gets filled then the market just becomes oversupplied, case in point.

Some of the proposed developments are located in areas supporting significant apartment growth. But in the case of existing self storage oversupply in excess of 100,000 square feet, is the impact of a new 400- unit apartment complex enough to support even further self storage development? Likely not.

With the uptick in self storage projects, developers will have to become more diligent in site searching, and completing thorough preliminary demand analysis for each specific location considered. Stop chasing apartment developments and determine the current status of the self storage market. Having the ability to analyze demand is key in site selection and more times than not, should be completed by a professional in the industry. It can’t hurt to have an unbiased, third party opinion in the matter. In terms of further self storage development in Louisville, Kentucky, there are still some specific submarkets that reflect market undersupply, but overall, the city as whole is likely at or nearing equilibrium.

When a city experiences equilibrium or oversupply, it would be my recommendation to move to outlying counties or to secondary to tertiary markets that are experiencing positive growth trends. Good self storage development sites are out there, but it is becoming more difficult to locate them. When analyzing a site during the site selection process, some favorable factors should be given consideration such as having a primary commercial corridor location, good traffic counts, good/increasing demographics, high rents, affordable land prices, noted apartment growth trends and more. However, most of these factors become insignificant if the location is oversupplied. It is hard to support overall project financial feasibility if there is negative demand for the product being proposed. So, first things first, check for POSITIVE demand!