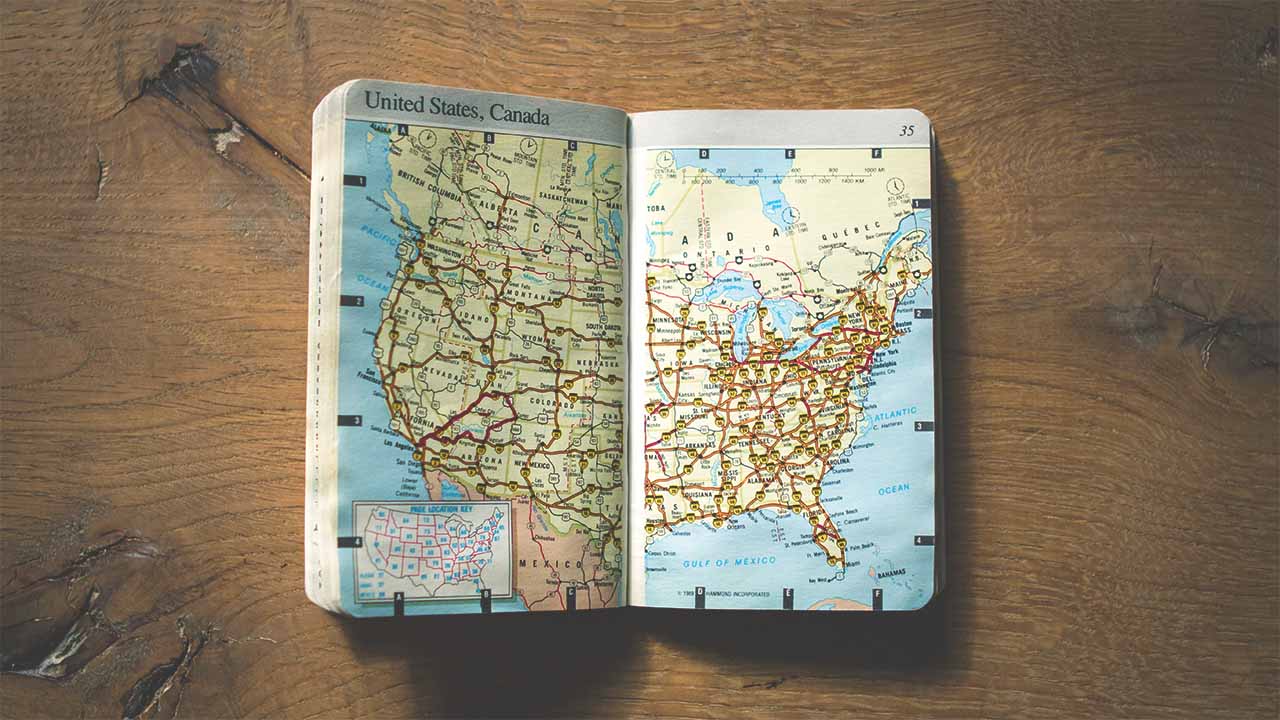 Which States Have the Highest and Lowest Property Taxes?

On May 20, 2019, USA Today published an article titled, "Which States Have the Highest and Lowest Property Taxes?" Written by Janna Herron, she states how much you pay in property taxes often comes down to which side of a county, city or district line you’re on. And if you’re a homebuyer this spring, it’s another important factor to consider while you house hunt.

Property taxes largely fund public schools but also other local services like roads and police. A portion of your monthly mortgage payment goes to property taxes, so if you’re on a tight budget, a higher property tax bill could be onerous.

For instance, in Buffalo and Syracuse in New York, the property tax portion of the monthly bill can often be higher than the mortgage part because tax rates are so high there, says Lawrence Yun, the chief economist for the National Association of Realtors.

“Property tax is a critical piece of information in the home purchase decision and something a buyer should ask about before making the purchase,” Yun says.

Property taxes are hyperlocal. Some states levy a property tax, but for the most part, these taxes are imposed on the county, city or district levels. That means a house down the street from yours could have a higher or lower tax burden than yours.

In an extreme historical example, two nearly identical houses in the same subdivision that spanned the town line between Concord and Bow, New Hampshire, had vastly different property tax burdens, according to Joan Youngman, chair of the department of valuation and taxation at the Lincoln Institute of Land Policy, a think tank on the taxation and use of land. Concord’s property tax rate was about twice as much as Bow’s, even though both shared the same high school.

Why was that? Because Bow’s biggest property taxpayer was a power plant, rather than its few residents. In Concord, the homeowners bore a bigger share of the tax burden. How much owners of commercial, industrial and utility properties pay in taxes can affect your rate.

Home values are another reason why one city has a higher property tax than another. Those areas with higher housing values can charge a lower tax rate, but still raise a lot in revenue.

Property taxes aren’t the only tax burdens, either, that residents should consider, Youngman says. For instance, Bridgeport, Connecticut, has the highest property tax rate but no local sales or income taxes. Birmingham, Alabama, by contrast, has the 11th lowest property tax, but “a host other taxes,” she said.

“If you put those together, Birmingham's tax burden is actually higher than Bridgeport’s,” she said.

Overall, the effective property tax rate for homeowners is 1.2% in the U.S. On a median home of $178,600, that’s an annual tax bill of $2,149. Eighteen states have effective rates that are the same or higher than the U.S. rate, while 32 states and the District of Columbia have lower rates.

Using data from the Lincoln Institute of Land Policy, USA TODAY ranked property taxes among states by the effective tax rate for homeowners, rather than the median tax paid, which is affected by overall home values. If your state doesn’t appear in the lists below, visit the Lincoln Institute’s online tool to find out where it stands.