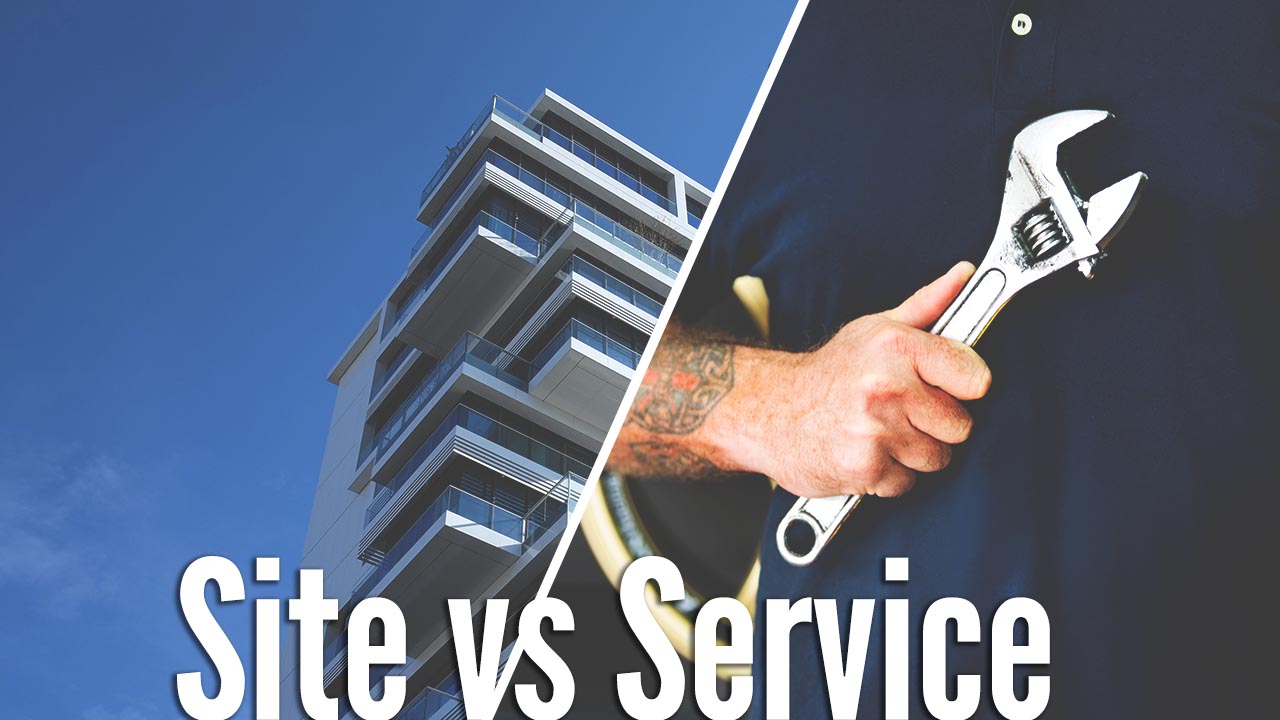 Why Are VCs Turning Their Eyes To Self Storage?

This story originally appeared on BusinessInsider.com

Fifth Wall, a Los Angeles-based proptech VC founded in 2016, recently announced a $503 million funding round, and the company sits as the largest proptech-specific investor, and says it makes up 70% of all dedicated capital for proptech.

They have backed Opendoor, coworking startup Industrious, and have branched out beyond just proptech into scooter and bike rental startup Lime. Fifth Wall had more than 50 strategic partners in its latest funding round, including CBRE, Equity Residential, Marriot, Prologis, and Macerich.

Business Insider spoke with Brendan Wallace, co-founder and managing partner at Fifth Wall, about the future of proptech.

Opportunities: Self Storage as a Service

Wallace is closely watching the rise of companies that don't actually own assets and focus instead on providing real estate-related services. The most high-profile example is WeWork, which doesn't own most of it's office space and sells office-management as a service.

Wallace highlighted Clutter, a self storage company that Fifth Wall has invested in since 2017, as an example. Clutter gives door-to-door service for self storage, and rents space instead of owning and maintaining their own warehouse.

"They're a really interesting business that has almost turned self storage into a service industry, as opposed to a real estate industry." Wallace said.

Wallace also see opportunity in sustainability. While green construction and sustainability are nothing new for the self storage industry, Wallace points out that real estate nonetheless accounts for almost half of US energy consumption. Sustainability technology can appeal to more environmentally minded investors and tenants, and also help companies save on energy costs. Wallace goes on:

You can start to drive really meaningful change around sustainability as an actual investment strategy that's both economically really exciting for real estate owners in terms of cost savings, and financially exciting for Fifth Wall from an investment perspective."

According to Wallace, Real Estates's relationship with technology is just starting to change. Many in the industry have only started to embrace new technology over the last five years. Wallace goes on:

"You might have incredibly disruptive technology, but you have to be cognizant of how challenging it is sometimes to sell in to large real estate incumbents. We obviously support that, but real estate has been a historically slow-moving, late adopting industry."

Wallace also things that blockchain, for all of its hype, has not yet meaningfully impacted real estate. Fifth Wall is optimistic that the technology will eventually develop, but real estate is behind the fintech curve.