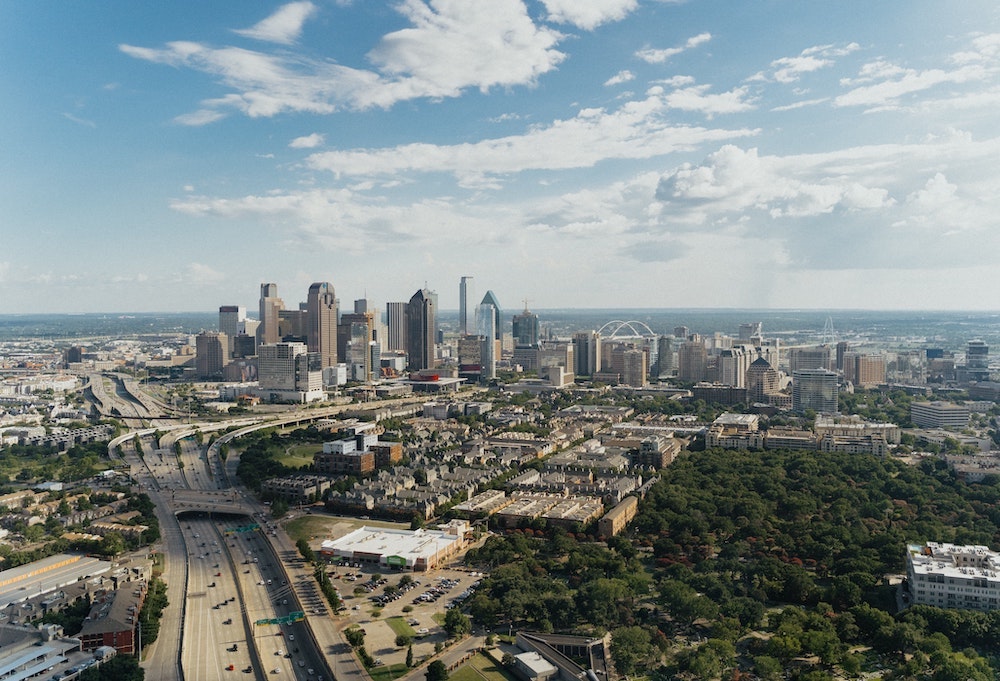 Will Texas' rates bounce back?

Texas is the #1 State in the U.S. in Square Footage of storage, with 270 New development projects in 2021, and a square foot per capita of 8.5. Through analyzing Texas’s top 4 Metropolitan Markets, San Antonio, Austin, Dallas and Houston, we noticed that the rental rate peaked in Summer 2021, with a steady decline in the subsequent months.

Self storage in Texas had a robust growth period from 2016-2019 averaging about 4% square footage growth during this period, which has also since slowed down to less than half of that in the past 2 years (see graph below).

The question is- will this decline in supply growth seen in Texas lead to another surge of rental rates as we saw in the Summer of 2021?

With stagnating supply growth in Texas, the possibility of California dethroning Texas as the #1 State in square footage could be more likely. California is currently trailing right behind Texas with 235.5 million square feet compared to the 247 million square feet of Texas. Whether or not we will see Texas losing the first place spot seems dependent on its growth returning to its bullish heights, or if the decline in rates was enough to deter more potential projects.