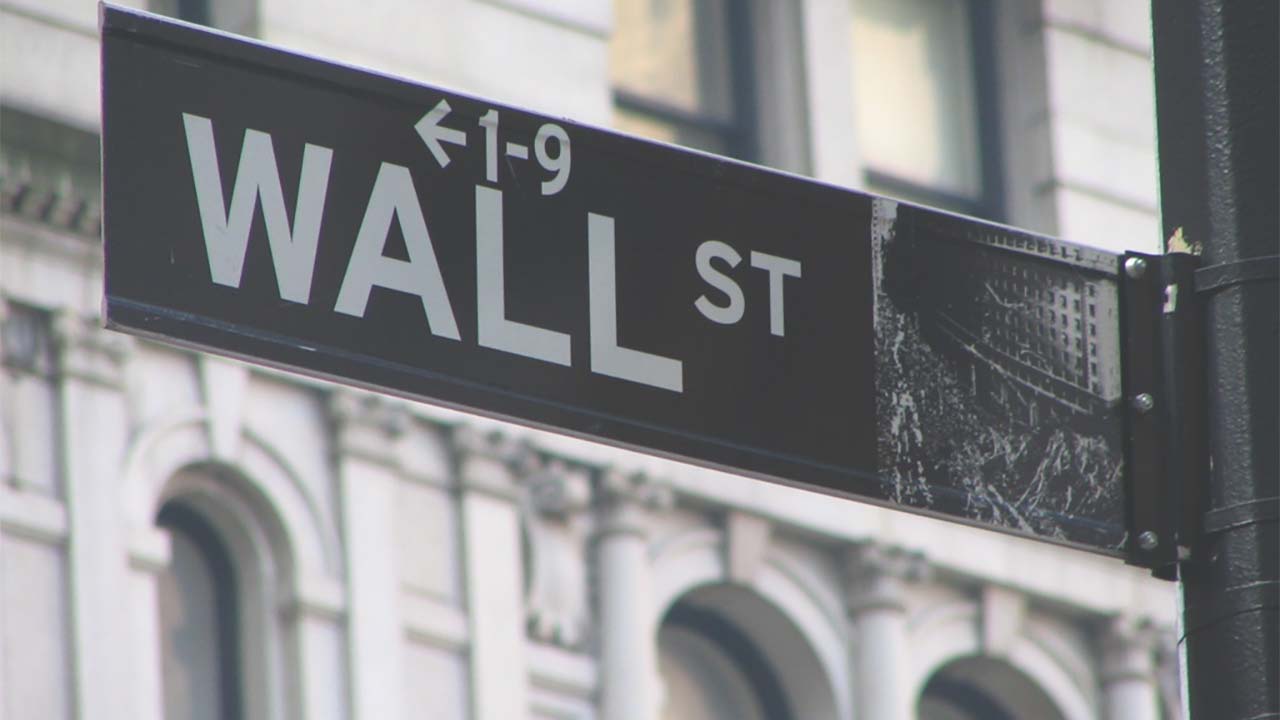 Would a Recession Slam Self Storage, or Just Graze it?

This article originally appeared on Sparefoot.

Although Wall Street may be jittery about a looming recession, the five publicly traded self storage REITs are enjoying a bullish run in the stock market.

As of Aug. 30, the stock prices of all five REITs were sitting near their 52-week highs. Helping push up the stock prices: The REITs generated same-store revenue growth in the second quarter ranging from 1.9 percent to 4.7 percent, according to a report from MJ Partners, a Chicago, IL-based commercial real estate firm whose specialties include self storage. The report says self storage fundamentals remain “resilient.”

But just how resilient will REITs and other self-storage operators be when a recession eventually hits?

“Storage demand has been robust for two decades and continues to be,” says a recent report from Green Street Advisors Inc., a research and advisory firm based in Newport Beach, CA. “Self storage derives a unique benefit from cyclical demand drivers inherent to both good times and bad that justify the sector’s ‘recession resistant’ label.”

How recession-resilient is self storage?

However, that label might not be as special as it once was.

Ryan Lumb, a self storage analyst at Green Street Advisors, acknowledged that many of the attributes that make self storage attractive still exist today, such as the generally long-term nature of leases. But with more attention being paid to the sector than in the past, more imbalance in supply and demand and more capital chasing deals, he said the performance of self-storage during a recession might more closely track the broader market.

“Maybe self storage isn’t as recession-proof or recession-resilient as it used to be,” Lumb said, “but relative to many other businesses in the broader economy, storage remains pretty resilient.”

The sector’s continuing absorption of new supply promises to affect that resiliency. Lumb said the supply wave is likely to peak in 2019 or 2020. Once the supply-and-demand balance stabilizes across the country, the sector should return to typical growth rates, he said. Before then, though, growth rates should keep decelerating, Lumb added.

The benefit of need-based spending

Marc Boorstein, principal of MJ Partners, noted that although self storage performs better in a growing economy — when business expansion and consumer spending are robust — the sector doesn’t slow down as much during a recession as more economy-sensitive real estate sectors like office and lodging do. He said that’s because self storage involves need-based spending, rather than discretionary spending, that’s driven by life events such as military relocation, divorce and death.

During the Great Recession, which lasted from 2007 to 2009, people still stored their belongings at self storage facilities but tended to jam them into smaller, lower-priced units, Boorstein said. “There still was an incredible resiliency,” he said of the industry.

The difference between then and now, Boorstein said, is that self storage customers can choose from a wider array of facilities. At the same time, though, the percentage of Americans who use self storage keeps going up. According to the most recent demand study from the Self Storage Association, that share stood at 9.4 percent of U.S. households in 2017, driven in large part by downsizing baby boomers and apartment-dwelling millennials. Over the past several years, self storage vacancy rates have hovered around 9 percent to 10 percent.

The pain of the next recession

How much the next recession dents the self storage sector will depend on how severe the downturn is, Boorstein explained. If the recession is “short and shallow” — meaning, at the least, just two consecutive quarters of negative growth in GDP — the self storage industry will feel pain, but not as much as sectors like retail and lodging will, he said. A deeper recession would, of course, inflict more economic damage.

“If it’s a normal recession, you’re in good shape,” Boorstein said. “A minor recession has very little impact on self-storage because it’s not discretionary — people use it because they need it.”

Although move-ins might taper off during a downturn, a six- to nine-month recession won’t propel a flood of moveouts and won’t “crush” stabilized facilities, he said. “Now, if you’re in lease-up … in a recession, it’s going to hurt,” Boorstein added.